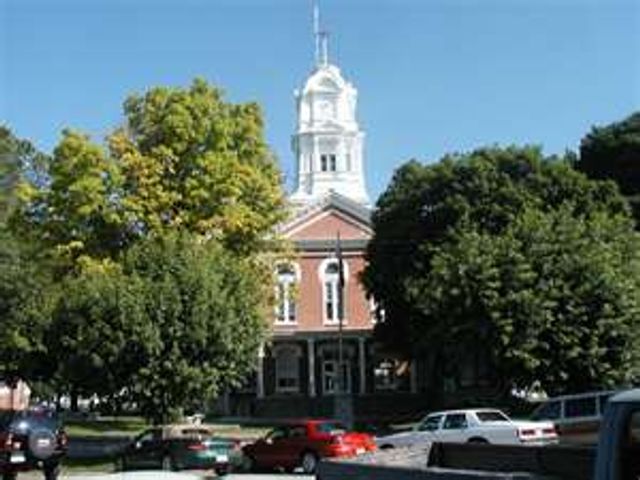 FAYETTE - The American Humanist Association has filed a lawsuit against the Fayette School District over weekly prayers in the classroom.

Activities in the lawsuit stated a teacher led weekly Christian "devotional" prayer sessions in her classroom during school hours, the teacher telling the students that God will punish them if they are "not good," and exclusive morning announcements by the principal over the school PA system promoting the prayer sessions.

But one Fayette resident, Andrea Borchardt, was not completely against religion in the school system.

"I believe that religion can be integrated into a school system if it's done properly," Borchardt said. "I don't see a problem in prayer sessions or in devotions."

Officials with the American Humanist Association said this is a clear violation of the Establishment Clause when public school officials encourage their students to pray or participate in prayer activities with them.

KOMU 8 News tried to get a hold of officials with the American Humanist Association as well as Fayette High School, but neither could be reached.