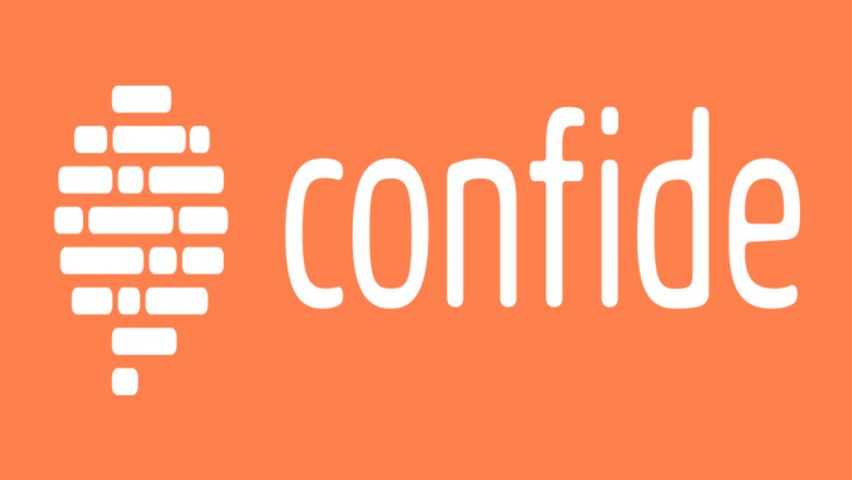 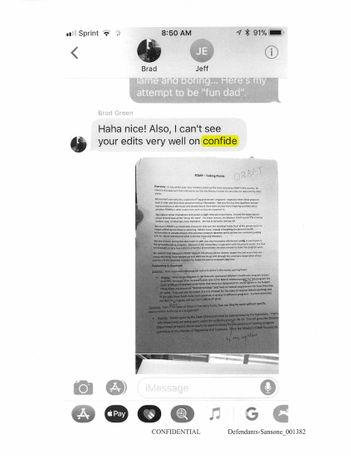 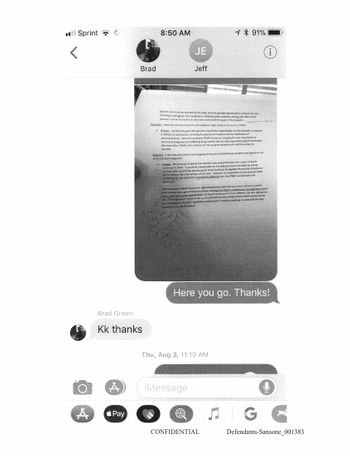 According to the screenshots obtained by the newspaper, Green texted Earl that he "can't see your edits very well on Confide." Earl responded by sending Green photos of a document titled "PDMP-Talking Points."

An attorney suing Greitens and his staff for alleged open records violations told the newspaper that the texts show that governor's office employees discussed state business on the Confide app. The app automatically deletes messages after they are read and prevents recipients from saving, forwarding, printing or taking screenshots of messages.

Attorneys representing the former governor and his staffers in the lawsuit didn't immediately respond to requests from The Associated Press for comment Wednesday.

Greitens resigned earlier this month amid allegations of personal and political misconduct, but the lawsuit over Confide is ongoing. Pedroli brought the lawsuit last year on behalf of St. Louis attorney Ben Sansone, who had filed an open records request for documents associated with use of the app in the governor's office.

Governor's office attorneys provided the screenshots to Pedroli last week as part of the lawsuit. But Pedroli on Tuesday hit a roadblock in gathering evidence when Cole County Circuit Judge Jon Beetem denied several of his requests to force the governor's office to turn over additional information.