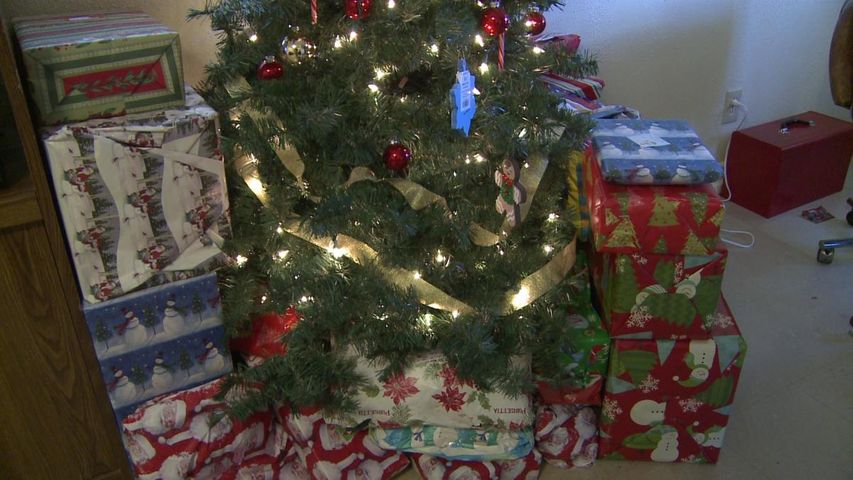 MID-MISSOURI- Missouri is welcoming a nationwide trend called "Layaway Angels" where some kind donors help people who are struggling with their holiday bills.

These days, the "Layaway Angels" are continuing to spread their kindness, and more and more customers have taken advantage of these good people paying for their Christmas bills.

In Jefferson City, Charlie Decarr just picked up his layaway purchases paid for by an anonymous donor at K-Mart. He was very happy to show off the gifts for his kids and said he never expected someone would pay for them.

Decarr said, in this hard time when people are suffering from the economic reccession, he thanks his "angel" for giving him a better Christmas. "You tried to spend the money on the gifts and you also have other things come up, like your normal bills, and it's kind of hard to budget stuff around, and someone doing stuff like this really really helps out a lot," Decarr said.

Earlier this week at the Columbia Sears, a new donor helped pay off part of a customer's $500 bill. "The customer was just beaming and when she came and picked them up, she was like 'Thank you, thank you, thank you whoever you were. Thank you.' She was so happy and so grateful," said Sears manager Lisa Jansen.

So far at the Columbia Sears, two "Layaway Angels" have paid for seven people's layaway bills, totalling more than $450.

Jansen said people can still help pay for the bills at Sears until six p.m. Saturday when the store closes for Christmas.