Lead writer of "The Simpsons" started comedy career in mid-Missouri 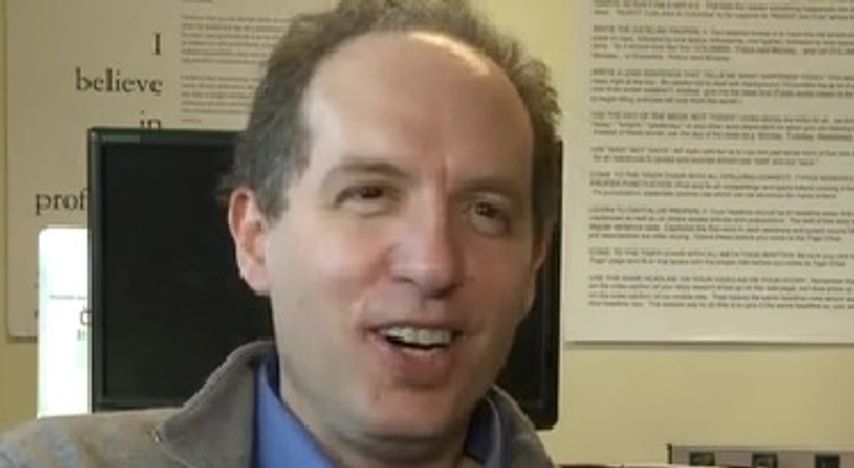 COLUMBIA - One of the lead writers of "The Simpsons" sat down with KOMU 8 News Sunday afternoon to share his story.

Hickman High School graduate Rob LaZebnik grew up in Columbia and always loved comedy and writing. He said he even started his comedy career in Columbia with a high school radio show broadcasted on KOPN.

"We just did terrible comedy sketches. They amazingly let us run them, put them on the air, and my parent's friends would listen," he said. "And that to me was kind of the genesis of my career, just writing comedy for the 3 or 4 prisoners who listened."

He also said he had wonderful english teachers at Hickman.

"Some of them were instrumental in me wanting to be a writer," LaZebnik said.

After attending college at Harvard University, he went to L.A. and said he has been there ever since.

LaZebnik said one of his biggest challenges he faces as a writer is trying to come up with new ideas for episodes, especially since the Simpsons has been running since 1989.

"There's this constant process of reading newspapers and going online," LaZebnik said, "I also have four kids which is a great help. Not only do they give me ideas, but they are also great sounding boards."

LaZebnik said he hopes to remain in L.A. writing comedy for years to come, but will always love visiting Columbia.

"I was walking through Hickman High School yesterday. My brother and I walked in and I saw a picture of Homer on a locker and it said, 'come to our trivia contest,'" LaZebnik said. "It was amazing to see one of our characters in my own high school."