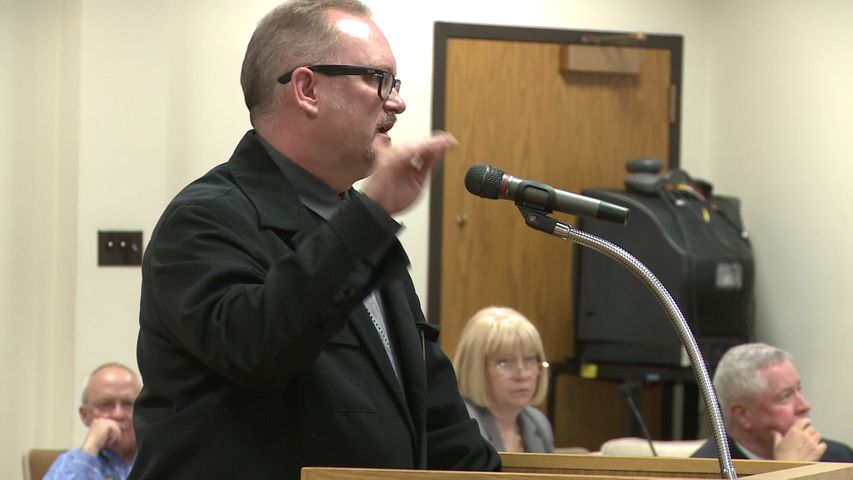 Council members and community members met to talk about the benefits of two site. The two proposed locations are a Broadway site in downtown Jefferson City or the old Missouri State Penitentiary (MSP) site. The conference center subcommittees have been working for about six months on this project and want to finalize a location soon. The action team was responsible for a number of tasks, such as conducting forums for conference planners to gather input, as well as conducting research of the two conference center components.

According to the city council agenda fact sheet, Jefferson City is one of only few capital cities across the country without a conference center. The groups said members of the community support the building of a conference center for that reason.