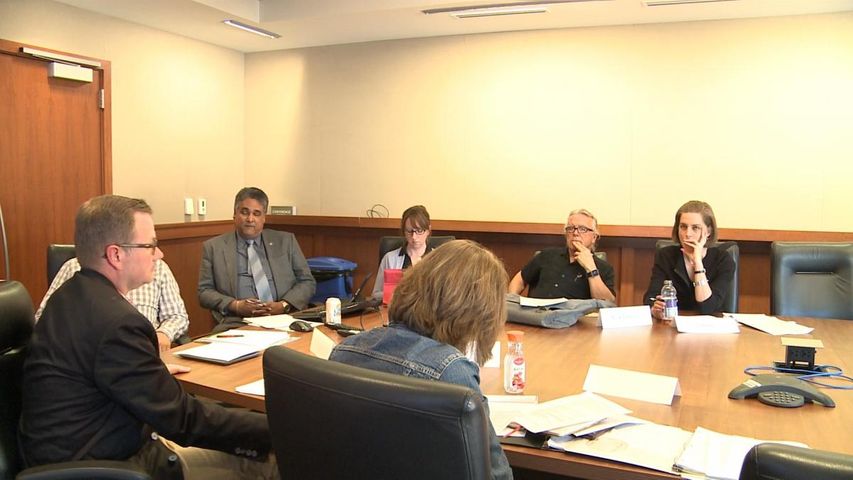 The new complex would be on the corner of 10th Street and Broadway, in what is currently a parking lot next to Red Mango.

DLC members decided to not take an official position on the proposals but some members say the building would provide diversity.

The development so far known as the Lofts on Broadway, would be a five story mixed used building. The first floor would be used for retail while the remaining four floors would be residential.

Most apartments would be single bedroom and the complex is projected to house 36 beds.

The development has already reserved parking in the Short Street garage for its residents.

The developer hopes to complete construction by the fall of 2015.

The DLC also voted to recommend the interim plan for C2 zoning to city council, with the caveat that the council considers varying height restrictions based on geographic location. The new plan would make zoning changes to buildings along Broadway.