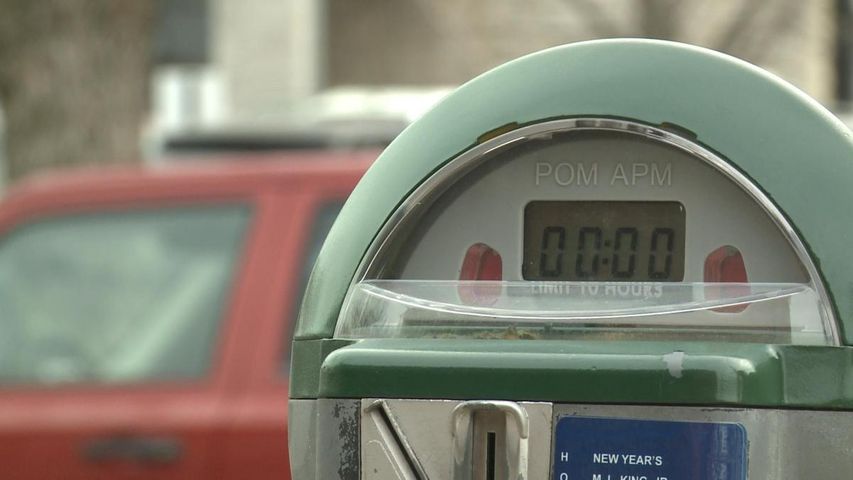 COLUMBIA - The Downtown Leadership Council is discussing a parking proposal that would free up meters used by downtown employees.

Employees of downtown businesses would be able to apply for lower priced meter parking permits in under used areas like Ash Street, instead of filling the meters all day. In turn, it would free up parking in higher traffic areas downtown.

"If you are working eight hours and you are in that spot right in front of your business, you could have taken up a spot for probably a dozen customers over that same time," said Deb Sheals, Downtown Leadership Council member.

Several business owners downtown liked the plan, saying it would be beneficial to both employees and customers.

"Our number one complaint from customers is there's not enough parking," said Elly Bethune, owner of Elly's Couture.

Bethune said current employees and potential future employees would benefit from the program.

"I think that could give us even more of an edge because maybe we get better employees wanting to seek employment downtown," said Bethune.

The Downtown Leadership Council decided on Tuesday to continue discussing the proposal in January. The goal is for a pilot program of the proposal to start in early March.

[Editor's note: This story has been updated to correct a grammar mistake.]