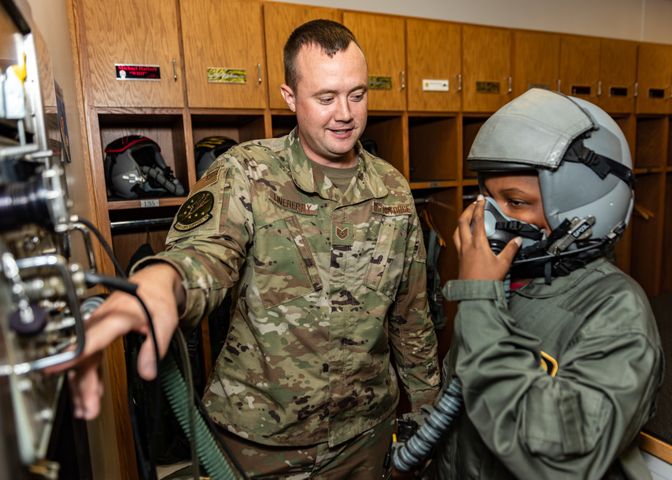 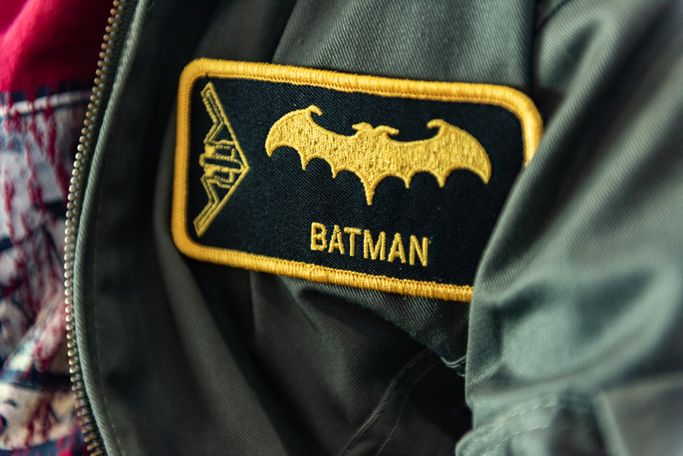 KNOB NOSTER - A Lee's Summit boy got to be a "Pilot for a Day" and tour Whiteman Air Force Base on July 19 as part of a program between the base and St. Jude Children's Research Hospital.

Base officials welcomed Emil "Batman" Conley and his family and gave Emil a chance to experience life as a B-2 Spirit bomber pilot. The day included a ride in the base's B-2 simulator, visiting the Explosive Ordnance Disposal team, a military working dog demonstration and a test run in an anti-gravity suit, worn by pilots and astronauts who face high levels of accelerated force.

Emil Conley also got a flight suit with a patch featuring his "Batman" call sign.

According to a press release from Whiteman, Emil Conley has medulloblastoma, a common malignant brain tumor for children.