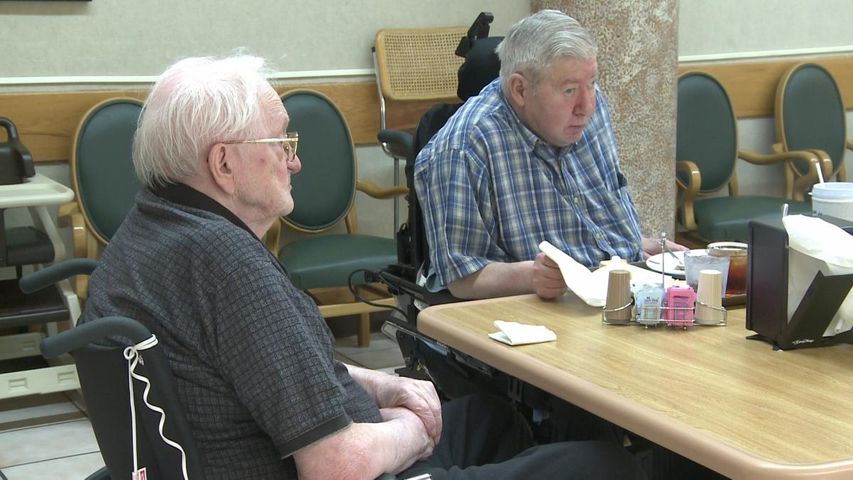 MEXICO, Mo. - The Missouri House of Representatives passed legislation Wednesday that could provide more funding for state-run veterans homes. The measure would redirect casino fees that now go toward early childhood education to veterans homes. According to the Associated Press, those childhood programs would then be funded from Missouri's share of a nationwide settlement with tobacco companies.

Representatives from the Missouri Veterans Home in Mexico, Mo. said the home needs this new funding. Administrator Cheryl Lybarger said the veterans home would not use new funding for one specific project but to continue daily operations. "It would allow us to purchase the necessary supplies and pay staff," Lybarger said.

Operations at the Missouri Veterans Home cost about $7 million annually, and part of that total is funded by veteran donations. Administrators expect this Home Fund to dry up by summer 2013. New state funding would help offset possible cuts from this. Lybarger said this funding could not support the home indefinitely.

Other sources of funding for veterans homes in Missouri include money that comes from the federal government and legislative processes.

"I sure would appreciate [passing] it," veteran resident Raymond Smith said. "Next to home, it's the best place I've been." The measure still needs to be approved by the Senate before it can go to the governor.