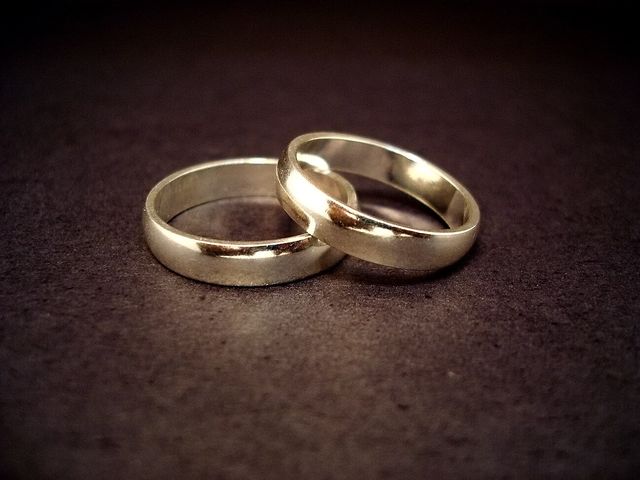 JEFFERSON CITY - A Missouri state representative has filed more legislation which would redefine "marriage" as a "contract of domestic union."

According to the Missouri House of Representatives, the 377-page legislation, "Modifies provisions relating to marriage and replaces marriage licenses with contracts of domestic union." Ultimately, the bill aims to remove formal recognition of marriage from the state, and leaves it in the hands of churches and other like entities to determine what is "marriage" and what is not.

Rep. T.J. Berry, R-Kearney, filed the legislation, and has received criticism for its ramifications from multiple groups.

"It takes some of the debate out of the state and government arena, and lets everyone do what they want," Berry told KOMU 8. "I believe it's the right move."

The Missouri General Assembly will begin meeting the first week of January.