Legislative committee for dyslexia to present at state capitol 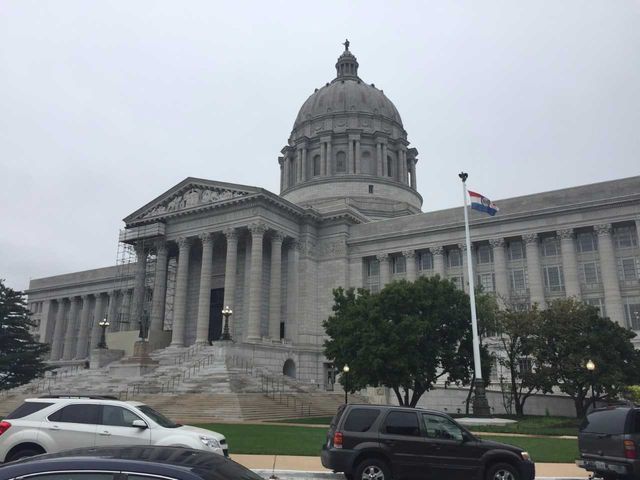 JEFFERSON CITY - Over a year's worth of work will come to fruition Tuesday when the legislative committee for dyslexia presents its findings at the state capitol.

The 21-member committee, comprised of senators, representatives, health experts, and adults with dyslexia, has worked since 2016 to create a proposal which would help Missouri schools better teach students who have the cognitive disability.

"It's much more common than you think. It exists on a spectrum from mild, to moderate, to severe,and students with milder forms might not be identified," Stuckey said.

Currently, schools in Missouri test for reading skills, but do not include dyslexia diagnosis as a part of the testing.

Stuckey says kids with dyslexia might need more time to comprehend assignments than their peers.

"The report we release is eventually going to influence what happens for educators in the state," said Erica Lembke, Chair of the Department of Special Education. "I think teachers will feel more empowered to serve kids with dyslexia. Sometimes now they're either not quite sure what to do, or have seen these students in the past but they felt like they couldn't call it dyslexia.