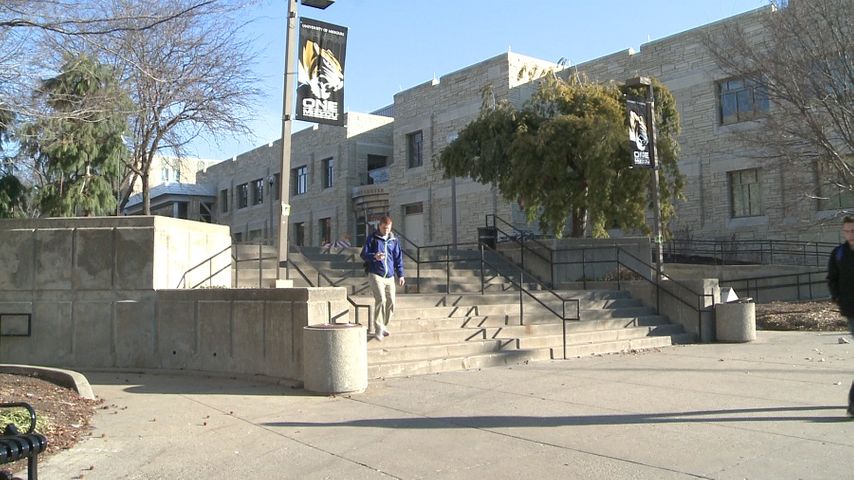 JEFFERSON CITY - The Joint Committee on Education released a draft of the education funding model Monday that would affect 27 different institutions in Missouri.

The model would be part of a new state law that requires the legislature to develop a higher education funding formula similar to the one used for public school districts. Missouri currently bases funding for colleges and universities on how much money they received in the past and what funds are available.

Committee Vice Chairman Rep. Mike Lair, R-Chillicothe, called this model old-fashioned and explained it would not work in the future. The committee proposed the focus be turned to performance. This means 10 percent of the core funding appropriations will be held until the institution meets the standards.

"It is to take state money and to get the best use of that state money to try and put forth some specifics in which to judge how to distribute state money," Lair said.

In a news release from the committee, the executive director of the committee said this model does not tell institutions how to spend, but is instead a method for calculating the percentage they will receive.

Representative Genise Montecillo, D-St. Louis, explained this was the first time many of the committee members had seen this proposal. She said there was a lot of information included in the draft and she would need some time to look it over. However, Montecillo was happy the committee adressed low-income students, as this was one of her concerns.

The committee will accept comments on the proposed plan until Feb. 11. If approved by the general assembly, the model would not take effect until fiscal year 2015.