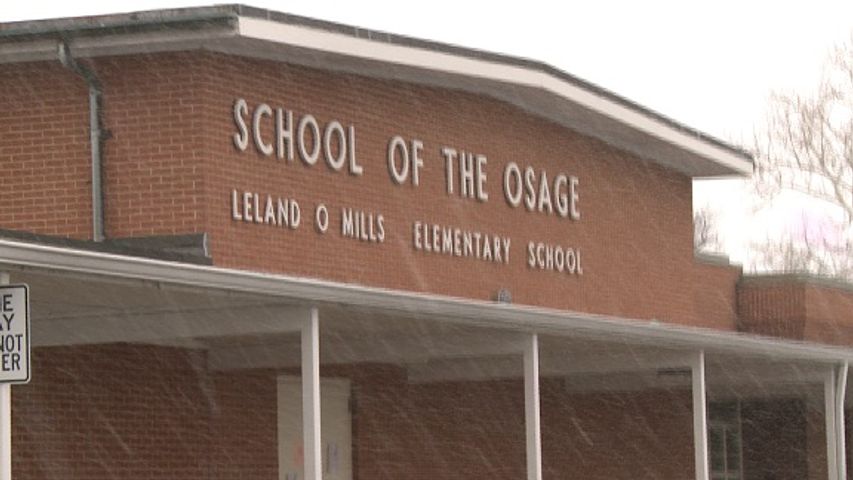 LAKE OZARK - On April 2, Lake Ozark residents will vote on whether to pass a $22 million bond to move the students at Leland Mills Elementary to the Heritage Building. Officials say the elementary school has seen enrollment pick up in recent years, and is facing overcrowding worse than ever before.

Board of Education President B.J. Page said moving students into the Heritage building is a positive step for the community's history as well.

"It's been here since 1933, it's a well-built building, and it is the best option for us for expansion."

While the building may seem like the most convenient choice, Superintendent Brent Depeee said it wasn't the first choice.

"We built a new middle school on the 42 highway, and that was our first option to look at, was to build a brand new elementary out next to the other three buildings," Depee said.

He said he expected to see some pushback from residents about using money to build a new school.

"One morning, Mr. Hermann and I were walking from Mills to this current building, and what I stated to him was, ' I'm gonna have a really hard time going to the voters and asking for a brand new building. That's when he said, 'well, have we thought about, you know, adding on to the Heritage building,' and I said, 'No we haven't thought about that,'" Depee said.

Instead of building a new elementary school, the board of education is looking at demolishing the current building to make room for more parking.

"Our parents and our grandparents come in, and our neighbors come in, and there's no place for them to park. With the removal of Mills, that property, we can put in a parking lot, and we can put from one to two hundred car spots in there," Hermann said. He said moving students to the Heritage building will do wonders for both the students and the community they live in.

"Academically, we put our students in a fantastic building that is ready for generations. Economically, it's the least expensive, and plus, we get to preserve our history and our traditions," Hermann said.

If the bond issue does pass, residents will see their taxes go up by 12.9 cents.

To see a video produced by the district about the bond issue, you can watch this video on YouTube.