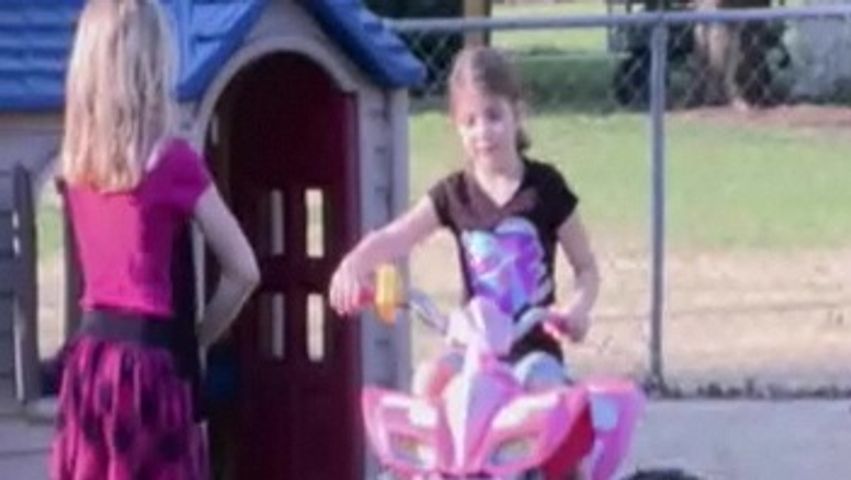 SEDALIA - Khloe Shelledy and Alyssa Fravel of Sedalia are seven years old. However, they are not typical fist graders. In March, they held a lemonade stand for three days and raised more than $2,000. They donated the money earlier this week to the American Red Cross in Pettis County.

The money is in the process of being sent to the national American Red Cross and then on to Japan. Alyssa and Khloe took turns flagging down cars with signs and dances on the corner of State Fair Blvd. The initial goal was $1,000, but with the help of their school and community, they were able to double their goal.

The girls are tiny, but they have giant hearts. They went into this lemonade stand for fun but also with a purpose. Alyssa said, "I wanted to help and because I thought it would be fun."

Khloe already has plans for another stand in the future. She said "cupcakes" will be her next idea and then "the one after that I am gonna do popcorn."