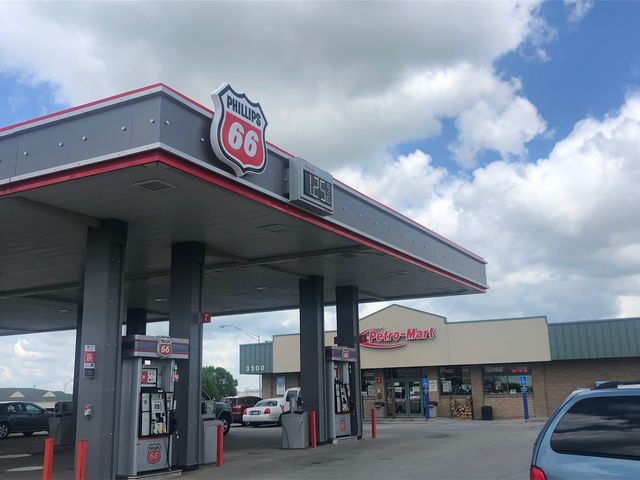 COLUMBIA -  MoDOT is reporting that statewide traffic volumes are down approximately 35%, meaning less revenue through the fuel tax. There has been a 30% decline in this revenue nationwide.

MoDOT also reported it's delaying 30% of its projects in May, valued at approximately $40 million. Most work scheduled for the 2020 construction season, however, is continuing as planned.

"Before we have a real solid understanding of the significance and duration of the revenue impact, we just think it's better to defer that for a while," he said.

MoDOT reported that the American Association of State Highway and Transportation Officials (AASHTO) asked Congress for $49.95 billion as soon as possible to prevent major budget cuts to roadway projects across the nation over the next 18 months.

The FAST Act, which is the current federal surface transportation bill, expires Sept. 30, 2020. AASHTO asked Congress to double the amount of funding and reauthorize the FAST Act for at least 6 more years.

"We were able to make the case to repeal the funding balancing act for the final year of the FAST Act," McKenna said. "That had a $349 million impact here in Missouri."

This will allow state departments of transportation to get started on improvement projects and begin rebuilding the economy.

The FAST Act has provided stable funding to the states' department of transportation for the past 5 years. If it doesn't get reauthorized, road and bridge projects nationwide will be impacted.