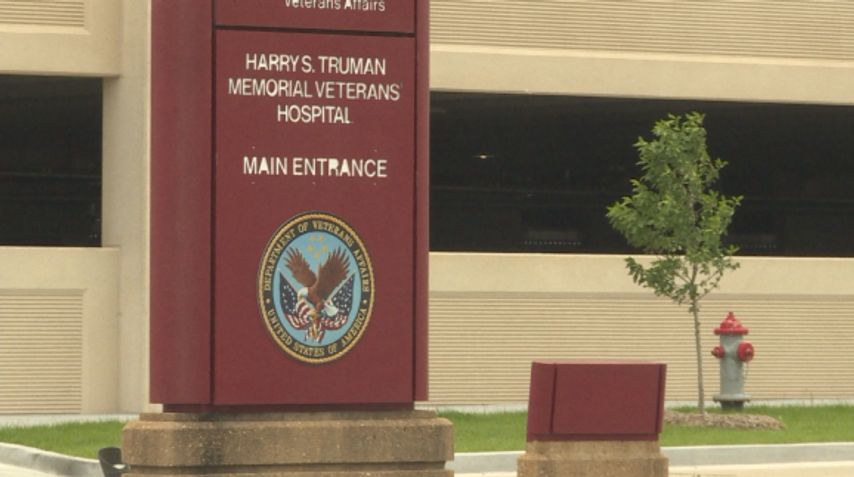 COLUMBIA - A scam targeting veterans has cost victims about $23 million in less than two years, according to a Missouri senator.

The fraud consists of sending letters to veterans containing nearly identical phone numbers to the Veterans Choice Program. The letter offers a $100 rebate if the person calls the phone number in the letter and provides a credit card number. The fake phone line does not provide information on the Choice Program.

Scammers are using a identical phone number from the Veterans Choice Program. The difference is that the scamer's are using a number that starts with 800.

“Scammers who target our nation’s veterans—through a program meant to provide health care options and other services no less—are just about the lowest of the low,” McCaskill said in her news release.“I’m hopeful if we can spread the word quickly we can stop this unconscionable attempt to take advantage of Missouri veterans.”

The U.S. Department of Veterans Affairs learned about the scam in late April. Stephens Gaither, a public affairs officer for Columbia's VA, said they have been keeping their staff on the loop about this scam.

"We share the information with our employees -- an email that goes out to all 1,500 of our employees. So, when they interact with our customers, they can share that information if someone asks a questions about it," Gaither said.

Gaither said people often fall for the scam because of the method the criminals are using.

"Lots of times a scam is someone who telephones somebody, and it's an organization or is an activity that would never request information by telephone," Gaither said. "But people are taken in by the message and they become a victim of those scams."

The Harry S. Truman VA Hospital average patient age is between mid to upper 60s, but also includes older veterans. Gaither said veterans are usually a target for scams like this because of their age group.

"I think there is more of a prevalence of targeting older people," he said. "We hear lots of stories about our senior citizens being the victims of scams. A lot of the veteran population, a lot of the veterans we take care of, are starting to be categorized in that older age group."

Gaither also said the "health care part of the VA" does not deal with money, specially never asking credit card information, over the phone.

"People always have to be very, very cautious. Particularly when it's telephone content. So, we tell people they need to be totally alert, be cautious. If it doesn't seem right, just hang up. And if it involves money, if someone is asking for money, that is a big warning sign right there that you want nothing to do with it," he said.

The U.S. Department of Veterans Affairs posted an article about the scam in its blog stating the "VA would never ask Veterans for this information or offer this type of financial incentive through the Choice Program phone line."

Veterans Affairs has around 8.5 million veterans that are eligible for the Veteran Choice Program.