Lexington Famous for Basketball and Horses 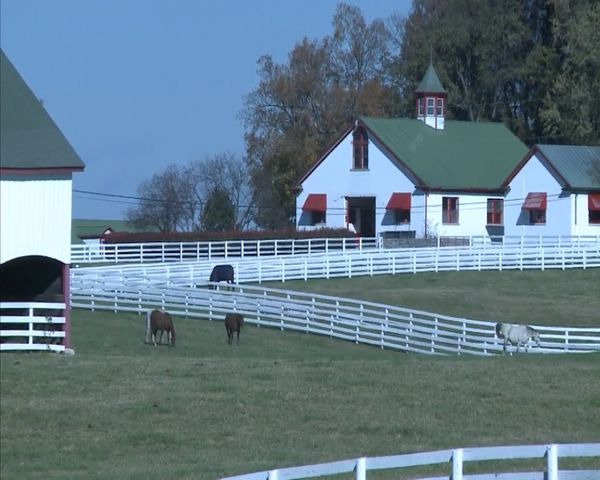 LEXINGTON, Ky. - The Missouri Tigers visit Lexington Saturday, an SEC town in which football does not draw attention like it does in cities like Athens and Tuscaloosa.

Horse racing and basketball are king in Kentucky.

Lexington is known as the "Horse Capital of the World" as the surrounding countryside is populated by thoroughbreds. The city is home to three major race tracks. Some of the horses are worth millions of dollars.

Kentucky's men's basketball team opened the regular season Friday against UNC-Asheville. After losing in the NIT last year, Kentucky is starting the season as the nation's number one team after bringing in a highly-regarded recruiting class.

Kentucky is the winningest program in NCAA Division One history and also has the highest all-time winning percentage.

Kentucky plays at Rupp Arena, the largest basketball-specific facility in the country. The arena seats more than 23,000 patrons.

Missouri football plays at 11 a.m. Saturday against Kentucky at Commonwealth Stadium. If the Tigers can get the road win, the team will reach the nine win total, which would be the highest for the team since 2010.