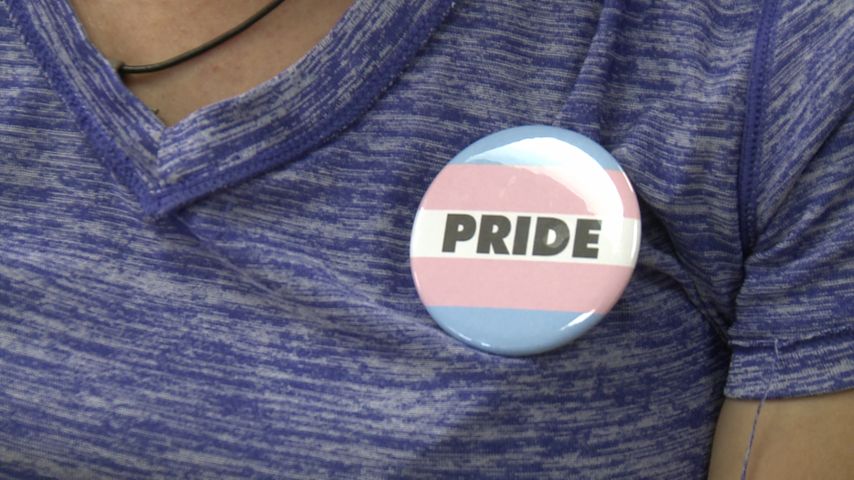 COLUMBIA - Thousands of people will head to Washington D.C. this weekend for the 42nd annual Pride Parade.

Transgender woman Cathy Serino is one of those people, and will also spend her time in D.C. speaking face-to-face with politicians

"When I speak to lawmakers, I want to be able to tell them my personal story and my experience with discrimination," Serino said.

The LGBT rights activist said she will share experiences such as being forced into men's restrooms, being assaulted, and being denied employment.

"It's virtually impossible to get a job here in central Missouri when they find out you're transgender," Serino said.

Serino said she expects there to be greater acceptance for the LGBT community. She hopes equal rights in housing, employment and public accommodation efforts are considered for the community.

"I'm hopeful after hearing our stories that they'll be receptive and hopefully pass the Equality Act this year," Serino said.

She said the event will rival the Women's March that drew about 500,000 people to the nation's capitol in January right after the inauguration of President Trump.

"It's going to be big," Serino said. "The political climate has changed so much in the last year that an event like this is so much more important to show unity and to show the current administration that we're not going anywhere."

Serino said the weekend is about more than just herself.

"I'm doing this for my grandchildren's generation," Serino said. "So that generation doesn't have to grow up with the same hate and discrimination that I grew up in."

Next Monday will mark the one year anniversary of the Orlando nightclub shooting. Serino said the weekend is an important one.

"It's designed to make a major statement that we want equality," Serino said. "We're still going to stand proud and fight for our rights and fight for equality."

"We have to acknowledge and continue to remind society that LGBT people are humans and we deserve the same rights as everyone else," Marcink said.