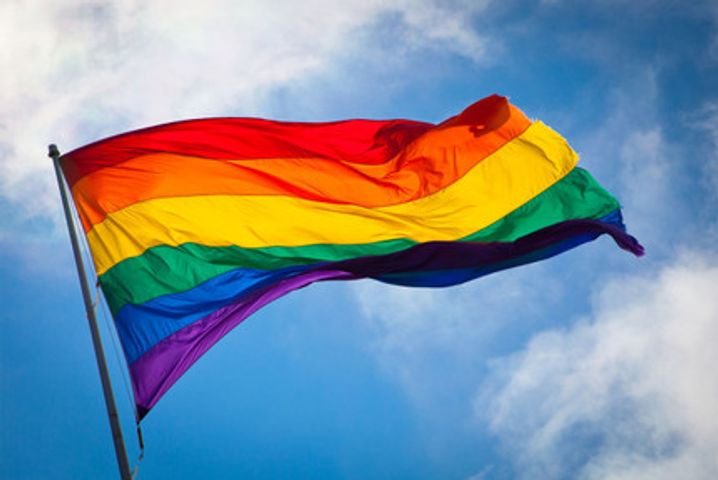 COLUMBIA - One Missouri lawmaker's bill could create new curriculum for schools in the state.

House Bill 2153, sponsored by Rep. Martha Stevens (D-Columbia), would create a curriculum that incorporates LGBTQ+ history and culture. Rep. Stevens says it's up to school districts if they want to incorporate.

"You know, it's really up to local school districts to decide what they want to incorporate in their schools," she said. "I think this would be a great way to support those districts and those teachers that do want to have LGBTQ+ history incorporated into their curriculum."

Stevens said having this curriculum taught in schools allows all students to have a more positive learning environment.

"The purpose of this bill is really to advocate for a more positive school environment, but also to provide tools for educators," Stevens said. "And so that students in our schools, you know, can learn about array of different issues around the current issues of inequality."

As part of the bill, Stevens said she'd work with outside groups to act as a resource for the proposed curriculum. She says PROMO, a statewide LGBTQ+ advocacy organization based in St. Louis, would be a good starting point.

Shira Berkowitz works as the communication director for PROMO. She said that this bill is about representation and visibility.

"So it's important to teach them about the positive goals and contributions that LGBTQ+ people make to our country and our state, so they have those influentials and that knowledge base to grow up with more self confidence," Berkowitz said.

If approved, it would be available for schools starting during the 2021-2022 school year.

KOMU 8 reached out to multiple local organizations, such as The Center Project and The Boone County Republicans for comments and opinions, but did not hear back.