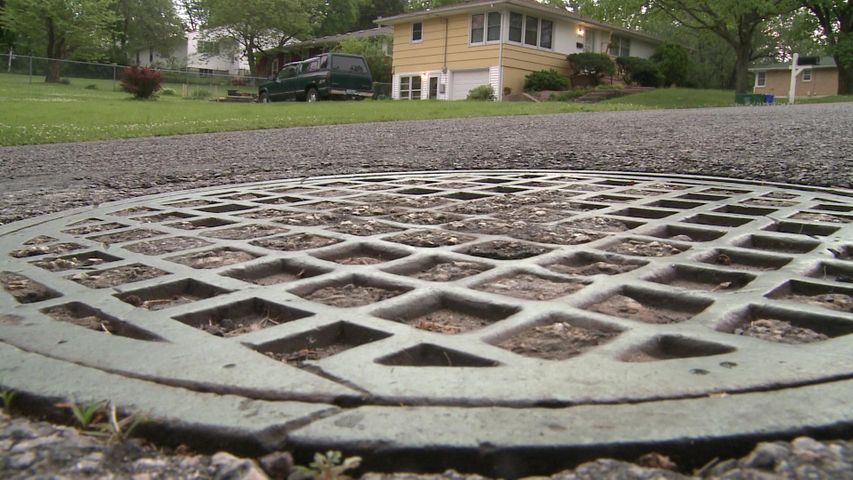 ROCKY MOUNT - The Rocky Mount Sewage district got the approval letter from the Department of Natural Resources for the new site on Lake Road Y-13 for the water treatment facility. The city must seek a permit before any construction occurs on Lick Branch Cove. The meeting held at the Rocky Lion's Club on Wednesday night discussed residents' concerns on the environment and costs.

Chairman Red Jennings said the facility will improve the quality of the residents in the area since he claims many of the septic tanks have not been replaced for abou 40 years.

"Some of the tap water used around here aren't that good." Jennings said.

Operation Manager Mike DeLong said once the DNR submits changes, it will take several months for the company to make adjustments once the DNR gives a permibefore the June 30th deadline.

Delong said this entire process will cost must be completed by June 30th for city to receive the grant money.

Resident Richard White said many of the residents disagree the water should be filtered into the cove.

Delong said it will cost $4 million total -- $3 million in grants and the rest in loans. Jennings said each resident will see an increase of about $56 a month to pay for the facility.