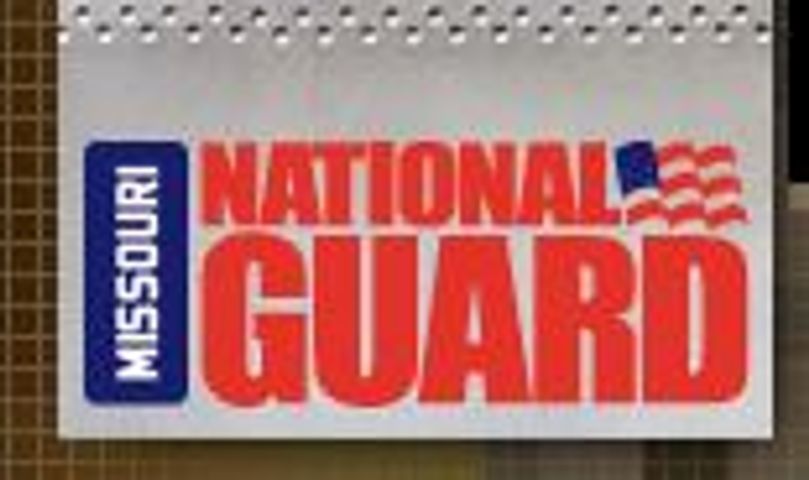 COLUMBIA - On Tuesday, lieutenant governors from 22 states signed a letter to President Obama stating their opposition to proposed budget cuts to the Army National Guard.

The suggested budget reductions would eliminate around 8,000 jobs across the country, including 1,700 full time positions.

According to the letter, these budget cuts would drop National Guard numbers to their lowest since 2001.

While the guard sends troops overseas, these soldiers are also used in response to disasters events here at home. Local authorities said these cuts could have major effects on disaster relief in mid-Missouri.

Olsen says the National Guard has been crucial over the years when helping Missouri communities recover from weather disasters, most notably the Joplin tornado back in 2011.

"Our state is unfortunately a fairly disaster prone state, and we need any resource we can get our hands on when disasters occur," Olsen said.

Back in March, community members gathered at Fort Leonard Wood to speak against these cuts and others that are directly related to those currently working at the base.

The budget cuts were proposed in the 2016 U.S. Army Budget proposal, and the letter opposing the cuts was presented to the Obama Administration on Tuesday.