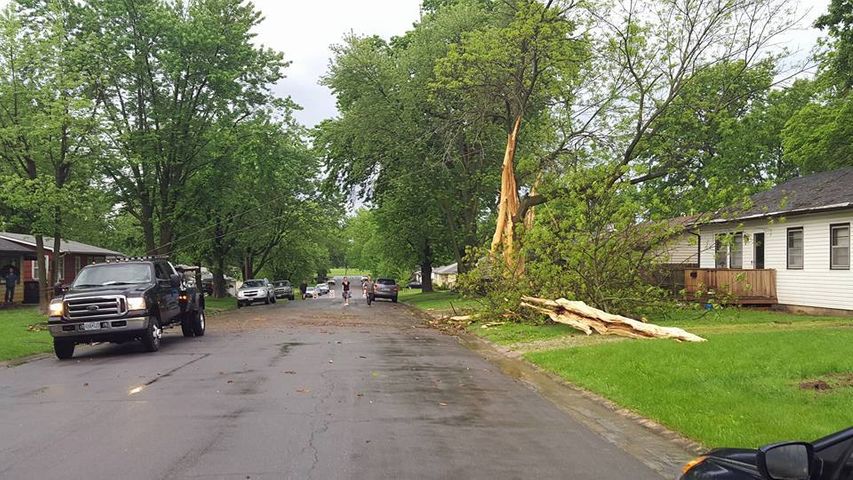 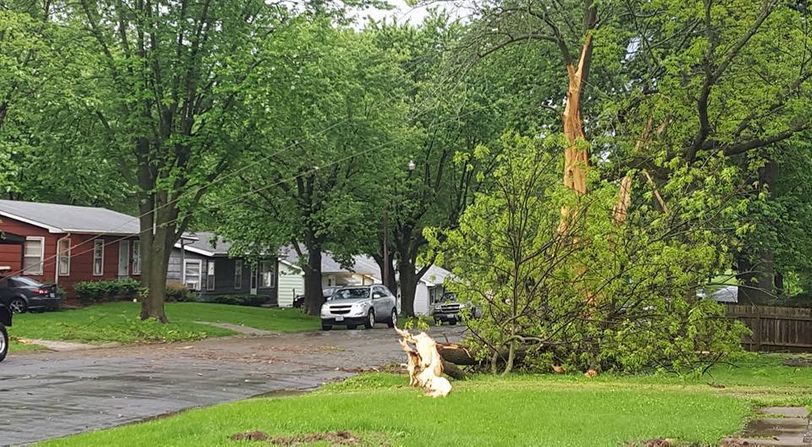 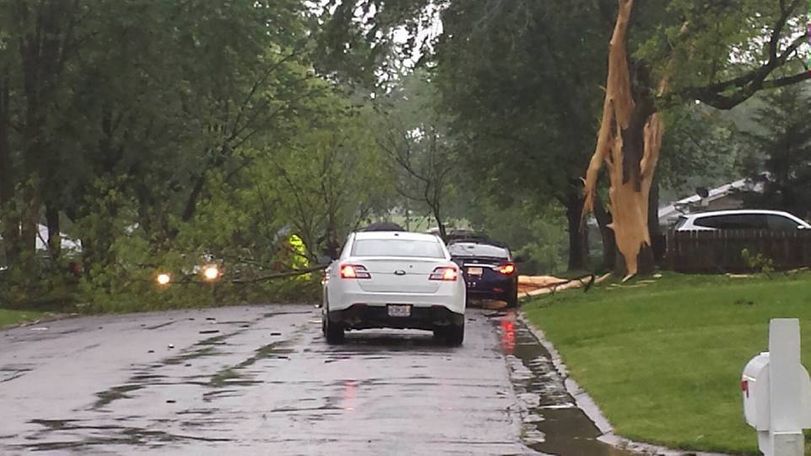 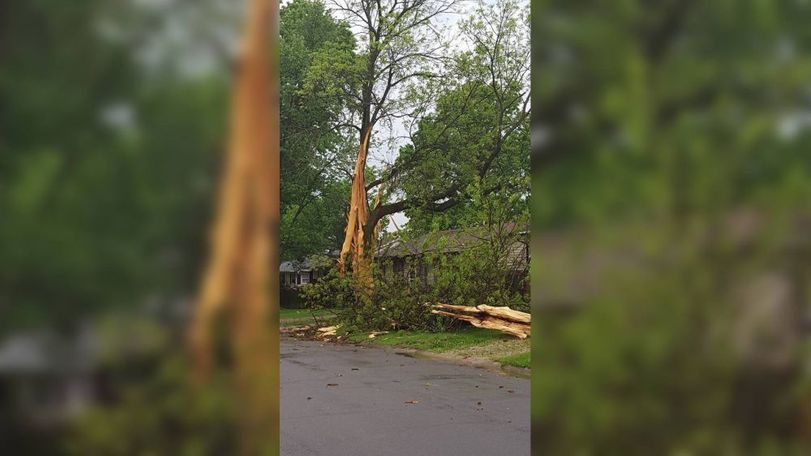 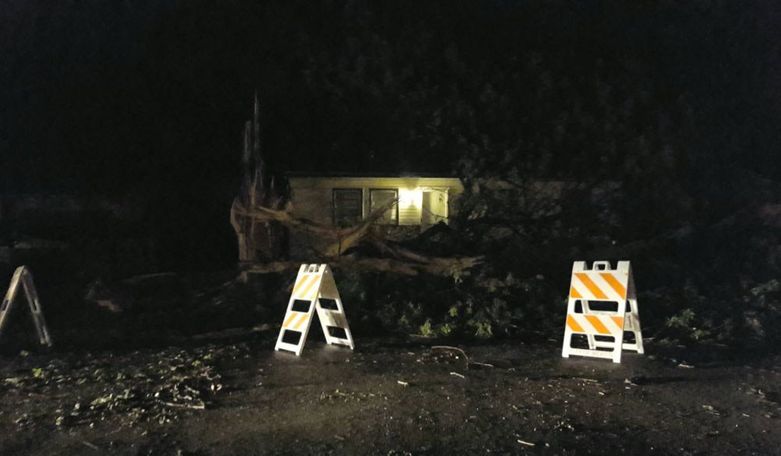 MEXICO - One man said lightning struck a large tree outside his home in Mexico Wednesday evening damaging both his home and a friend's car.

Benjamin Jeffrey said his wife, child and friend were in his home when "they heard a giant boom and it sounded like a bomb went off right outside our door." Jeffrey also said his wife heard glass shattering and felt the house shake.

Half of the tree fell onto his friend's nearby car and half was hanging over his home, Jeffrey said.

Some of the debris from the strike shattered some of Jeffrey's windows, but no one was injured, he said.

Road crews blocked off the road near where the tree fell, according to Jeffrey. He said workers started cleaning up the tree around 6:30 p.m. Wednesday and were expected to finish clearing the area sometime Thursday.