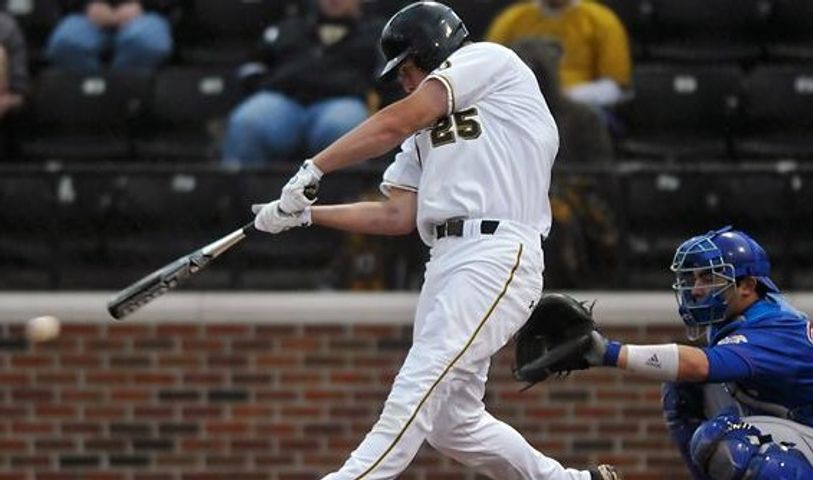 COLUMBIA - For 18 years, baseball was the bonding force between MU baseballer Jonah Schmidt and his father.

"I had an opportunity to start a team when he was about 4-years-old. I coached a team of 4-year-olds that pretty much played in the dirt when we were trying to do practices," Robert Schmidt, father, said.

It wasn't just the love of the game that the duo had in common.

"In 1975 I came to Mizzou. I came as a pitcher, so I was here for four years and as a freshman I was fortunate enough to start," the father said.

And now, he's still at Taylor Stadium, but this time in the stands to cheer for his son Jonah.

The father-son combination supports each other through the good times and the bad.

"I definitely talk to my Dad, but I usually give it a little time because I'm usually pretty hard on myself. I just let it sink in and soak in. Kind of analyze how I did and then I'll go talk to him," Jonah said.

But not all diamonds are forever.

"I know in the next couple of weeks when college is done, it's probably gonna hit home," Robert Schmidt said.

"Something that I've always dreamed about doing is following in his footsteps and playing baseball here, even when I was little I knew I wanted to play baseball in college, I wanted to play as far as I can," Jonah said.