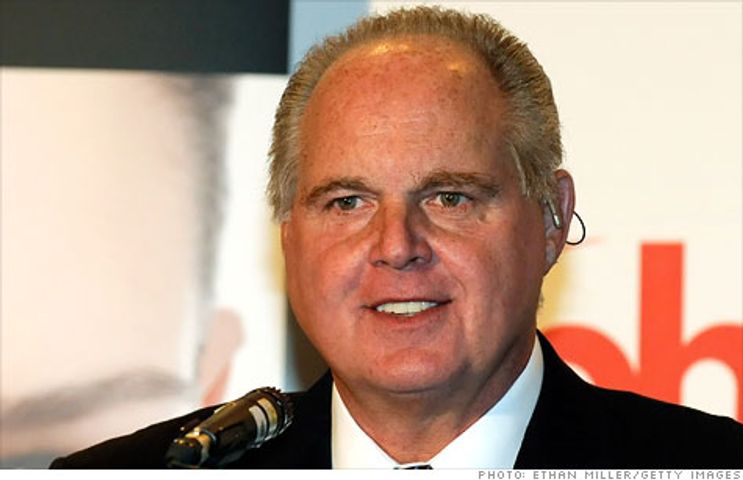 JEFFERSON CITY - Radio talk show host and native Missourian Rush Limbaugh visited the Missouri Capitol Monday for his controversial induction into the Hall of Famous Missourians.  The induction ceremony took place at 1:00 p.m., a scant 24 minutes after Republican house speaker Steven Tilley announced it would take place. The secret timing of the event kept reporters on the scene to a minimum and did not give protest groups time to organize a response.

Limbaugh, a native of Cape Girardeau, has been the subject of protests and complaints since Tilley announced his intention to nominate the conservative for the honor. Democrats and women's groups have been the most vocal in their opposition to Limbaugh's induction, particularly in light of Limbaugh's controversial remarks in February regarding a female college student and her use of birth control.

Tilley refused requests Monday from KOMU 8 News for an interview on the induction, and Limbaugh stayed behind guarded doors.