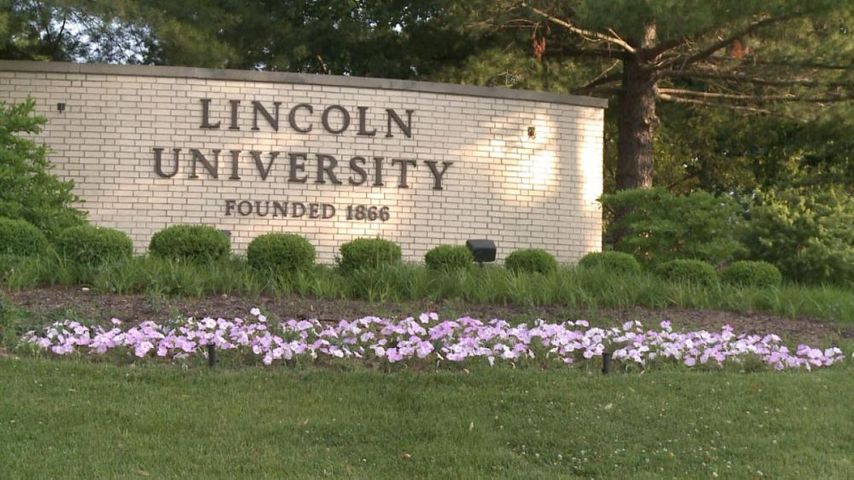 JEFFERSON CITY - Lincoln University’s Board of Curators announced Thursday it will suspend tenure and earned advancements for its faculty.

“The Board of Curators has decided to suspend tenure promotion indefinitely and we feel that is something that’s in the long run really going to harm the students,” Homann said.

The university is currently facing budget cuts. Faculty members have said their dedication to the students is more important than the pay. But according to the MNEA statement, the decision to remove tenure on top of budget cuts will negatively affect the recruiting and retaining of talented students and faculty leaving a gap in the education system at Lincoln.

“It makes it difficult to hire those top faculty when they can go somewhere else for twice as much,” he said.

Homann said usually after about 5 years the university will offer tenure and sometimes promotion to a faculty member. He said it’s an earned promotion, giving new employees some safeguards. Those who don’t get tenure have one year and then they are released. Homann said tenure shows who is going to do the best work in the long run and without it, there is less job security and less of a vetting of faculty.

“The problem is it makes it difficult for us to not only retain faculty but also to attract quality new faculty,” he said.

Homann added at this point, no one is secure in their position, even if they currently have tenure. He said there doesn’t seem to be any rational reasons behind firing some great professors at Lincoln.