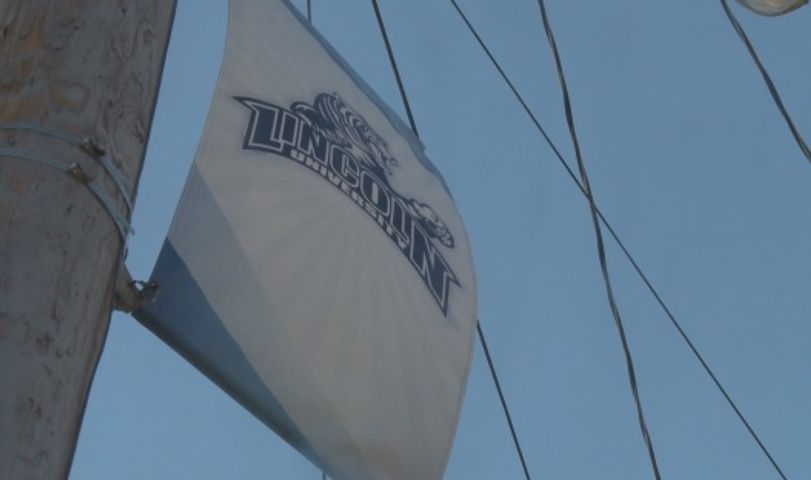 JEFFERSON CITY - A new contractor has the green light for a new multipurpose recreation center on Lincoln University's campus for more than $11.5 million.

Lincoln University announced Sircal Contracting Inc. will construct the center and estimates show the building will be complete in early 2017.

LU curators approved the deal Dec. 4 while the Parks and Recreation Commission approved it Dec. 8.

The new Boys and Girls Club facility as well as the recreation center will be built on Lafayette Street.

It will have a track, common areas, four basketball courts, a fitness area and classrooms.