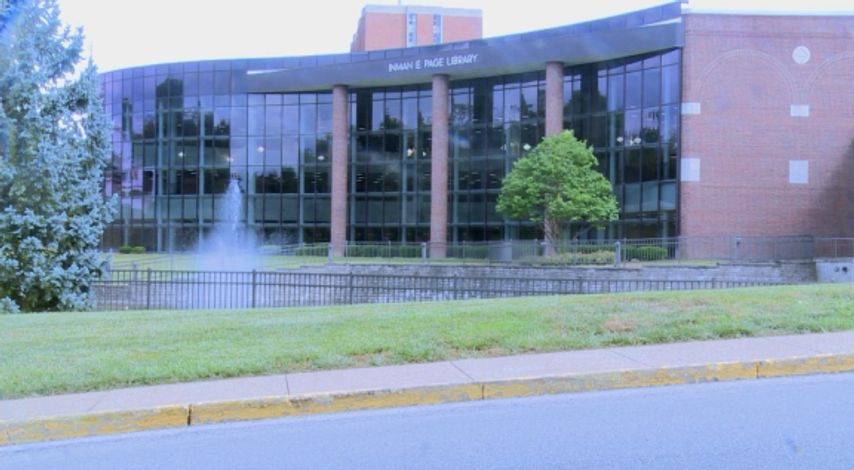 JEFFERSON CITY - Lincoln University is backing away from a reduction in faculty salaries which had been announced in May.

The University said Wednesday it saved $96,000 by eliminating two vacant positions and reconfiguring other positions.

Interim Library Director Ethan Cordray said he and others he worked with didn't take is personally when the half a percent reduction was initially announced.

"I think we all understood two things about the pay cuts," Cordray said. "First, that it wasn't motivated by any problems the school had with the staff. Second, it was always meant as a temporary measure."

As a public university, the problems facing Lincoln are very similar to those of the well publicized struggles of the University of Missouri: lower than expected enrollment and declining public funding from the state government.

The school avoided the pay cuts, in part, by getting input from faculty members and other affected.

As the director of the library, Cordray provided the university with ways it could cut library spending without lowering the pay of its employees.

He said similar collaborations took place across the Lincoln campus.

"It was really good that it was a collaborative process where, not only was it that they find a way to solve the problem, but also that they did so in a manner that was participatory with the people effected by it," Cordray said.