Lincoln University faculty cast vote of no confidence for provost 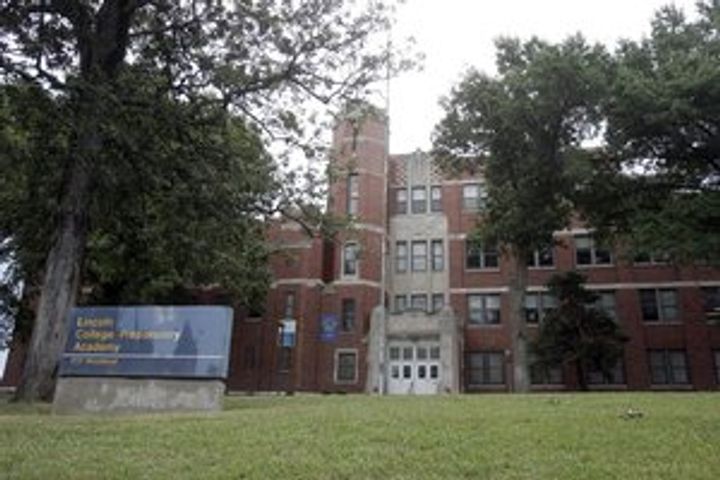 JEFFERSON CITY – The Lincoln University faculty unanimously passed a vote for no confidence against the provost Wednesday morning, a move that's causing controversy on the Jefferson City campus.

KOMU received a call Thursday morning with a tip about the vote, and got it confirmed by two students.

LU’s provost, Dr. Said Sewell, received a no confidence vote in his work as provost and vice president of Academic Affairs.

Ahmad Coleman, one of the students who confirmed the tip, said several students are upset with the decision.

"A lot of students are angry about it and against it and we're trying to stand in solidarity with the provost," Coleman said.

Coleman said students are upset because they like Dr. Sewell and his effort to diversify the school, which is a Historically Black College/University (HBCU).

Students started a petition on change.org to keep Dr. Sewell in his position. The petition stated, "Members of the faculty senate are voting for the removal of Dr. Said Sewell, as  the VPAA because 1)The faculty senate feels that he is insensitive to their needs. 2)The faculty senate feels that Dr. Sewell interferes with the academic freedom of the faculty. 3)He has incorporated his own curriculum & in by doing so he is trying to diversify Lincoln Universities campus. We believe that since Lincoln is a Historically Black College and University we should have more diversity among our staff and faculty."

The caller who tipped KOMU 8 News about the story said LU students tried to attend the meeting, but were kept out and told having that many people in a small space was a “fire hazard.” The caller said students are on the provost's side and feel the teachers’ actions show they aren’t concerned about the students learning.