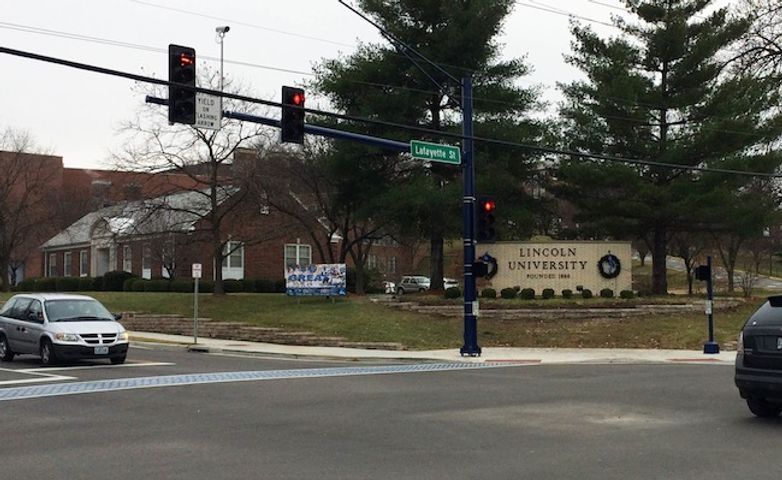 JEFFERSON CITY - Lincoln University faculty members are voicing their concerns to university officials after it raised their health care costs.

In a written statement, Lincoln University said, "The increases at this time are unavoidable. The university's Benefits and Compensation Committee worked diligently to find the least cost-prohibitive plan available for employees. Unfortunately, the increase in coverage, which would total $470,000 in employee-only coverage alone, was too substantial for the university to carry."

Michael Scott is a professor of biology at Lincoln University, and a member of LUMNEA. He said the changes were very sudden. He said this was something professors in the union weren't happy about.

"We're concerned about the recently announced changes in health insurance, primarily we have a collective bargaining agreement that was signed in August of 2018," Scott said. "Under the provisions of that we can reopen negotiations based on changes in benefits and compensation."

The news came earlier this week, according to Scott.

"It's pretty new information. As the university looks at compensation and health insurance in particular, this time of year is when we start getting information and it was finalized this week," Scott said.

Scott said the change was something that caught the union off guard.