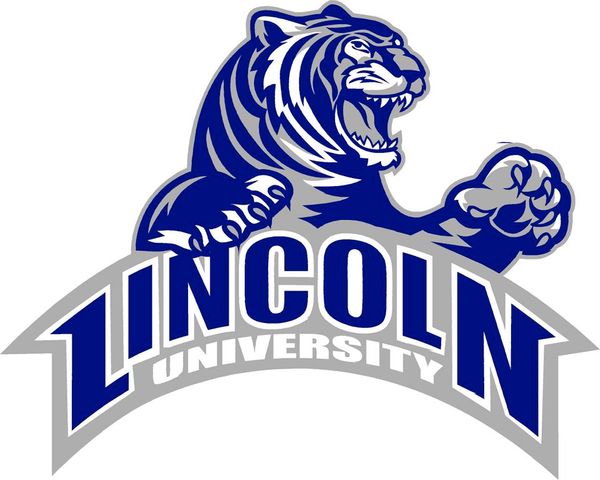 JEFFERSON CITY - Lincoln University may not have had any players selected in this year's NFL draft, but new head coach Mike Jones knows all about playing in the pros. Jones is most known for making the game-winning tackle for the St. Louis Rams in Super Bowl XXXIV, but Saturday's Spring Game marked his debut as the head coach at Lincoln.

The Blue Tigers worked out of the shotgun most of the afternoon, and Jones said the team needs to get back to work on the basics like blocking and catching. He says there is work to be done on the field, but he was pleased with the fan support at the game.

"You know, the wins and losses will take care of themselves but we have to worry about being fundamentally sound and playing hard on every single snap," Jones said.