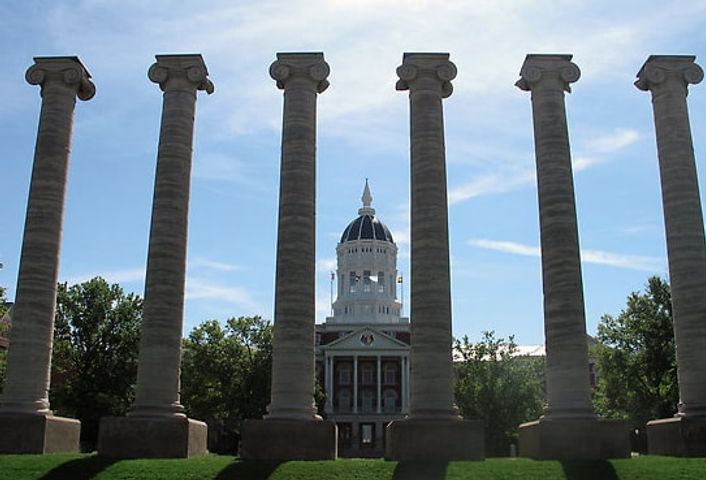 COLUMBIA - The University of Missouri System and Lincoln University are partnering to strengthen economic development in the state and educational opportunities for the two universities.

An advisory board will be created to assess the strengths of both universities, said MU spokesman Christian Basi. The institutions are looking to collaborate in areas such as research, instruction, outreach, and international programs, he said.

"We want to explore our strengths to help each other - to benefit our students, our researchers and in many ways to benefit the economic development of the state," Basi said.

The Memorandum of Understanding comes after both universities experienced budget cuts this year. MU and LU also have both experienced low enrollment in the last few years.

However, Dr. James Scott, interim vice provost for international programs at MU said low enrollment is not what motivated the new memorandum.

MU student Shelby Anderson said the collaboration is an opportunity for the two universities to utilize resources in each others' back yards.

"The importance of a collaboration like this is using what's around us - what's so close to home," Anderson said.

One of the objectives is to diversify the MU campus faculty - an area Anderson said MU has always struggled with.

She said, "When you're trying to attract students, if they don't have anyone that looks like them, what does that success look like?"

Anderson said she hopes the two universities follow through with the plan.

"I think we need to focus more on being proactive instead of reactive. Had we been doing this, maybe some of the things that have occurred on this campus wouldn't have," she said.

Below is a list of objectives outlined in the memorandum:

The advisory board for the two schools have not been created yet, but Scott said the program will begin as soon as possible.