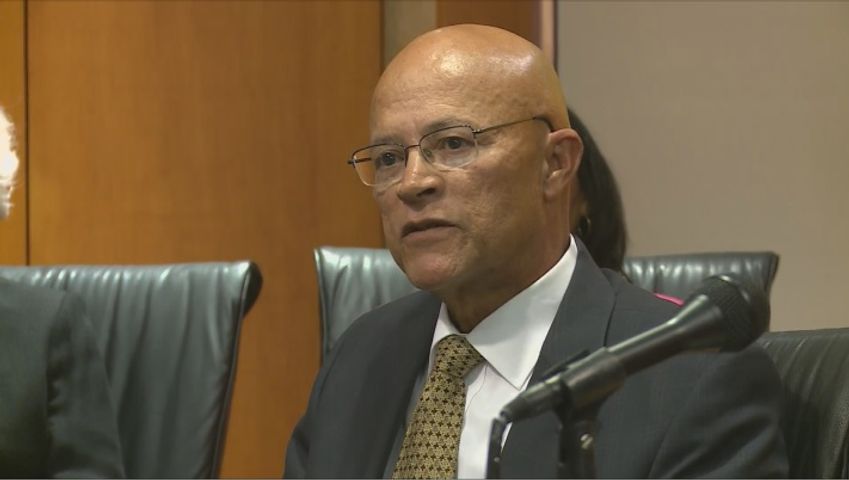 Middleton will start on June 1, and Rome will resign effective June 30 to take over the next day as president of Fisk University in Nashville, Tennessee.

Middleton was appointed interim UM System president in November 2015 after Tim Wolfe resigned in the wake of protests over racial tensions on campus.

On Thursday, Middleton said the first thing he wants to do is talk to constituents and listen to their concerns.

Middleton said he believes Lincoln University and MU can have a "cooperative partnership" to improve both institutions.

He said LU needs to focus on financial recovery.

"We've got to really think about new ways to generate revenue," Middleton said.

This comes days after the university announced 48 positions would be cut and all employees would see a 0.5 percent pay cut in the new fiscal year.