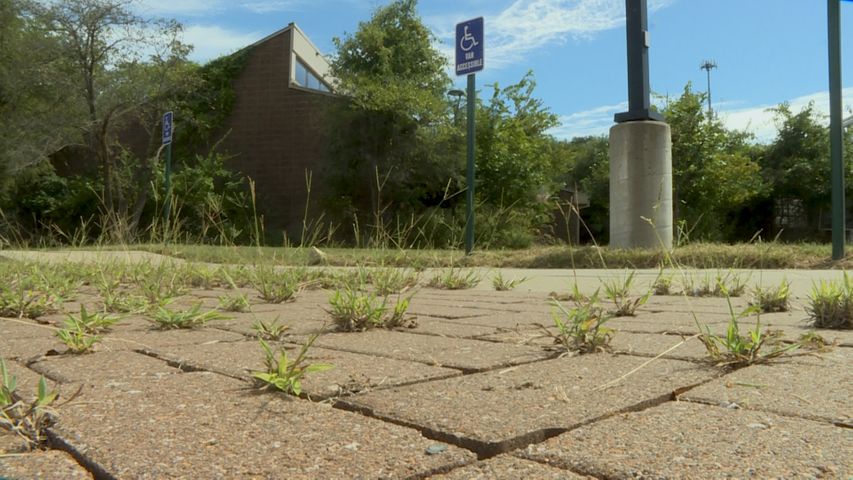 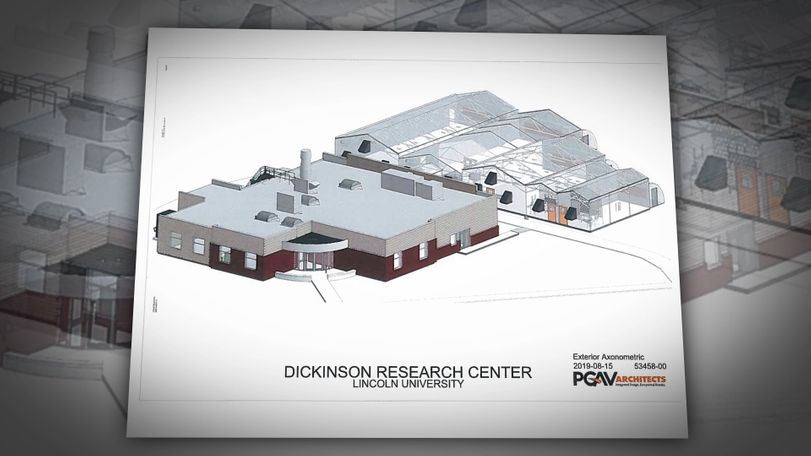 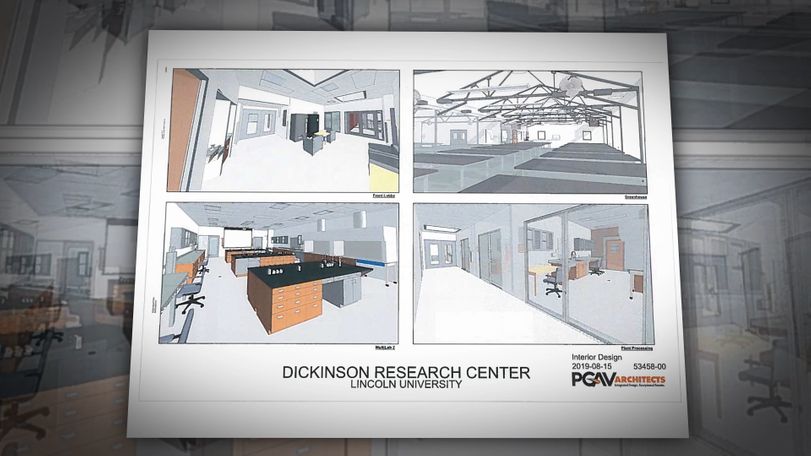 JEFFERSON CITY – The Board of Curators at Lincoln University approved a plan Thursday night to rebuild the Dickinson Research Center.

The Dickinson Research Center has been vacant since July 2015 when a fire put the building out of commission.

“This is another opportunity for them to have a living, learning laboratory,” Young said. “When that facility was taken offline that [took] away from some of the things we were able to do as far as our plant growing and research.”

She continued, “We hope that students who are interested in those types of programs will be excited that we will have that facility back.”

According to a press release the new building will have 7,185 square-feet for a laboratory, growth chambers, graduate space, a large classroom and room to store test equipment and chemicals deemed hazardous.

Bids for the project came in May and the lowest was $4.54 million.

After outside funding of $845,000 was allocated for the greenhouse, walk-in cooler, generator and grow lights, the building’s cost for the university was knocked down to $3.69 million.

Ultimately, the building comes in $97,347 under Lincoln’s budget.

A start time and an anticipated completion date have not been set yet.