Lincoln University Raises Room and Board 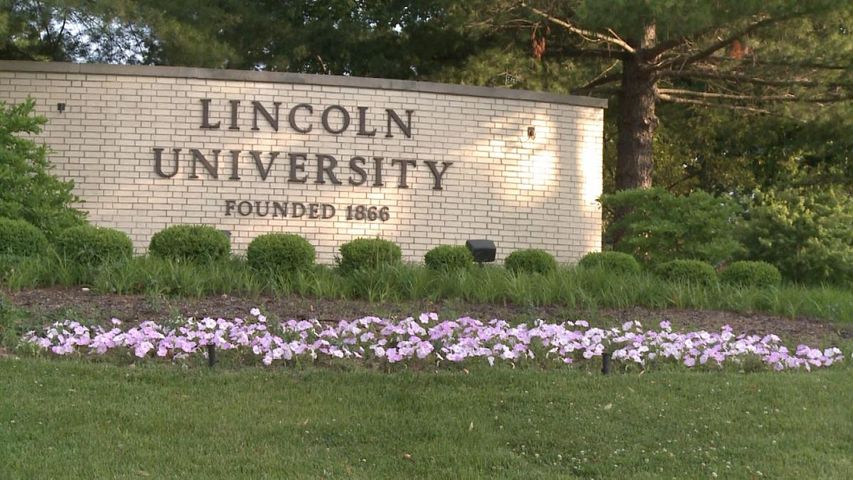 "It is already expensive," Lincoln University student Marco O'Neil said. "Everything is expensive. Adding more to students nowadays, students don't have the money, and parents they won't send their kids to school knowing they have to pay more."

The board of curators decided not to increase in-state tuition two months ago.

One of the reasons room and board rates are increasing is because of added amenities to the university, such as replacing coin operated laundry machines with leased equipment that do not require coins.

O'Neil said there is only one reason the university should raise room and board.

"Unless they are going to add queen size beds I really don't want to hear anything about increasing room and board," O'Neil said.

Another reason is that curators also approved a contract to replace different roofs on several dormitories.

O'Neil has decided to move off campus.

"I know I am going to save some money," O'Neil said. "I do feel bad for the incoming freshmen who are not aware about this, and I know the people that are staying on campus do not want to hear this."