Lincoln University student arrested for homicide over the weekend 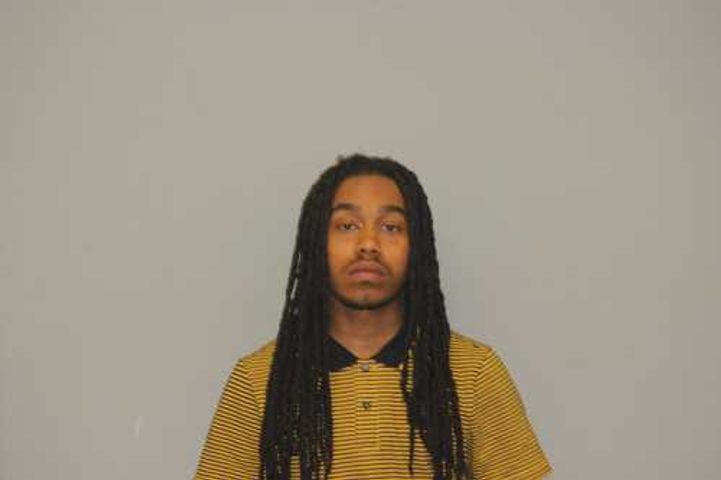 JEFFERSON CITY - The 22-year-old man arrested for his involvement in a homicide over the weekend is currently enrolled in Lincoln University.

Misty Young, the university’s director of communications and marketing, said Marquis Avant is a current student and a former student-athlete.

According to the Jefferson City Police Department, Avant admitted to firing a weapon during a disturbance on Hickory Street early Saturday morning. The disturbance left 20-year-old Robert Scott dead from his gunshot wound.

There have been two other off-campus shooting incidents involving Lincoln students this school year. Those incidents left Charon Session and D'Angelo Bratton-Bland dead from their gunshot wounds.

Young said the tragedies have been hard for Lincoln faculty, staff and students.

“It has been a tough academic year for us,” Young said. “We’ve had several tragedies that have happened here on campus. When someone’s missing, you feel that very easily.”

Young said the university has started using a new app to promote student safety even when they leave campus. However, one freshman said it’s not enough.

“I think this campus needs to be more secure,” Cheyanne Randall said. “People can say it’s secure, but it’s not because why are students getting guns pulled on them? Why don’t I feel safe?”

Randall said she was shocked when she heard Avant was charged with second degree murder.

“He’s never had any trouble with anybody, so it’s just very hard for me to believe that he would even do something like that,” Randall said.

Students set up a GoFundMe page on Monday to help Avant pay for a lawyer, but it was taken down less than a day later.

Randall said even though the shooting happened off-campus, she thinks the university needs to have more precautions in place to keep students safe.

“This year has been very hard for me,” Randall said. “This campus is not safe.”

Avant is currently being held without bond.