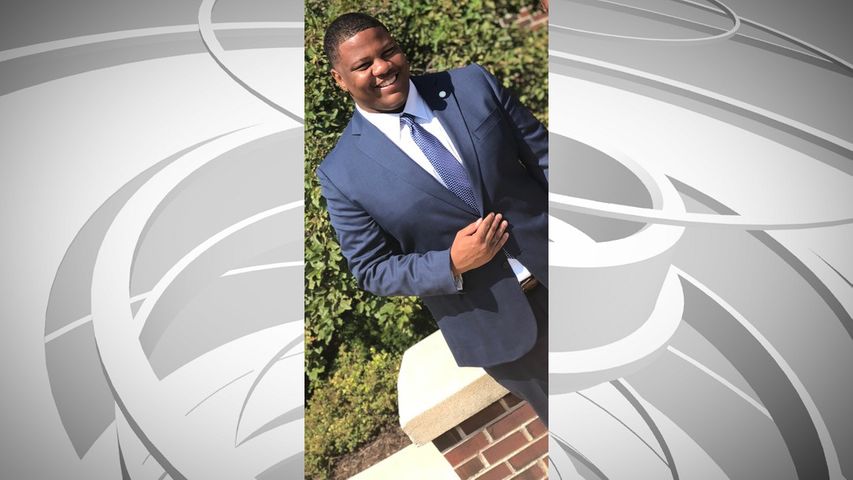 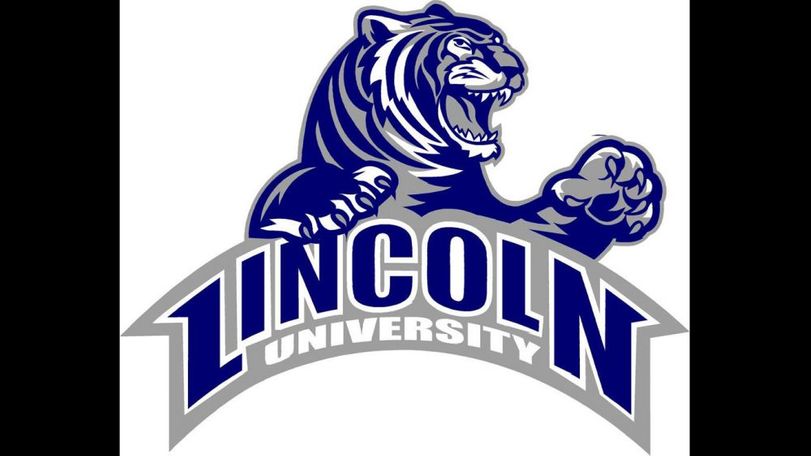 Students arrived on a sunny campus Wednesday morning, missing one of their own.

“Even though the sun is out, it feels like a grey cloud," senior Jazlyn Logan said. "But, it’s like he brought the sun out, so I know it will be fine.”

D'Angelo Bratton-Bland was a senior at LU and the president of its student government.

Fleming considers Bratton-Bland like a brother. He says they were looking forward to walking across the stage together in May.

"Live that day to the fullest. I’m going to live it like he wanted to, in his honor," Fleming said. "Accept the degree on both our halves.”

According to a news release from the university, school officials were made aware of an incident off campus that resulted in the death of Bratton-Bland.

"At this time, our thoughts are with D'Angelo's family and friends," the university said in the release. "We are hurting, but we are strong. We are Lincoln."

Counseling services are available for students, faculty and staff in the Student Health Center.

Wednesday afternoon the Jefferson City Police Department confirmed Bratton-Bland was the victim of an incident near East McCarty Street.