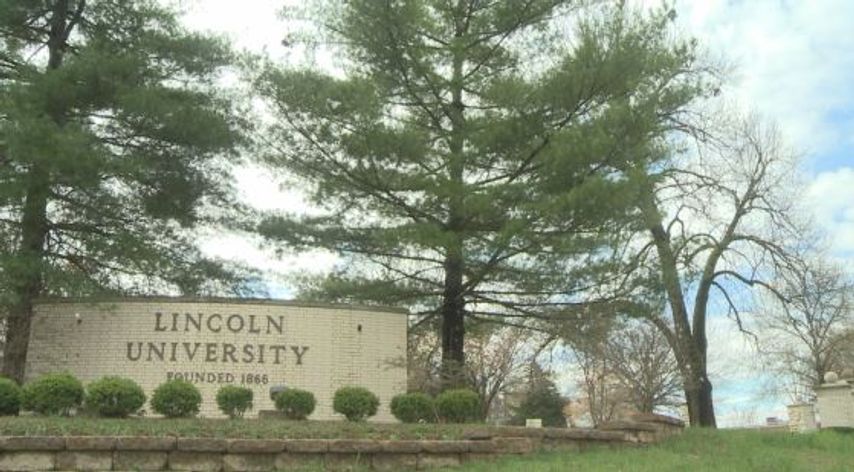 JEFFERSON CITY - The president of Lincoln University traveled to the nation's capital Thursday to seek higher funding for higher education.

Lincoln University is one of 19 of the nation's 1890 Land Grant Universities, a subset of Historically Black Colleges and Universities (HBCUs) that conduct agricultural research and provide cooperative extension services. Congress authorized these institutions under the Second Morrill Act of 1890 to serve African American students denied access to the nation's original land grant schools, which were created in 1862. The University of Missouri is an 1862 land grant university.

For years, 1890 institutions like Lincoln have been losing out on federal funds that require dollar-for-dollar state matching. In a recent editorial, Lincoln University President Kevin Rome said many of the schools have been forced to return millions of dollars to the federal government because the states where they operate do not match federal land grant funds.

"Over the last two years, we have made strides to explain this plight to Missouri state legislators, but we still have a long way to go before we are fully matched," Rome said.

This lack of state support is one reason leaders of these HBCUs are meeting in Washington this week.

The administrators of the 1890 institutions hope to find ways to fund their agricultural research and extension missions through the Farm Bill. Discussions surrounding the contents of the next Farm Bill, which encompasses everything from federal nutrition programs to crop insurance, will continue throughout this year.

A proposed solution would require states to match 1890 universities' federal funds at the same rates as 1862 schools, which typically receive more support.

"It's more than cutting corners," Matthews said. "We are not able to sustain our programs or our staff long-term on the funds that we have."

In February, President Donald Trump signed an executive order promising to "make HBCUs a priority in the White House" during his administration. However, every president since Jimmy Carter has signed a similar executive order pledging support to the country's HBCUs.

For Missouri, which has faced revenue challenges in the past year, higher education has suffered budget challenges across the board.