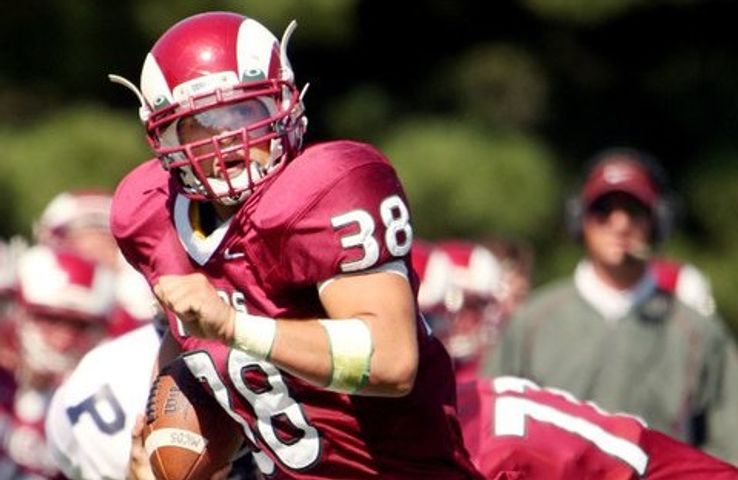 Scherer also considered Nebraska, Iowa, Illinois and several others. The 6'4", 230 pound linebacker will be a senior next year at MICDS.