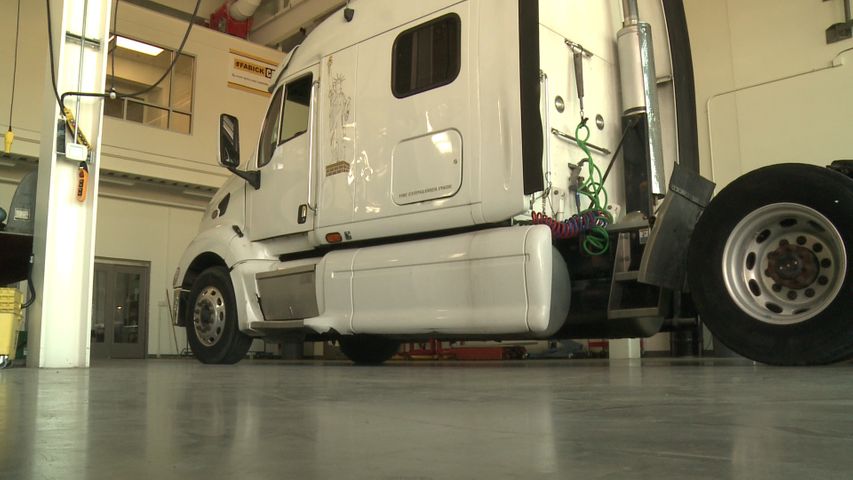 LINN- Linn State Technical College administered drug screenings for first time students Wednesday. Of the school's 450 to 460 students, 360 took the test Wednesday while the rest will take the test by noon on Thursday.

According to the Missouri Civil Liberties Association, a legal challenge may be forthcoming due to some complaints that the screenings are an illegal invasion of privacy.

However, Associate Dean of Student Services Richard Pemberton said student response has been positive so far. Technicians administering the tests said not one student raised concerns.

Linn State student Sean Harris said he does not know anyone who has a problem with the tests because they will all have to go through the same process while applying for jobs. The tests also ensure safety for those students working with heavey machinery maintenance, repair, and other dangerous tasks.

Harris said he has known about the drug screenings since May when he first registered for school.

If students test positive for drug use, they have 45 days to rescreen. If a student fails to pass again, he or she may have to withdrawal from school. Students may also ask president of Linn State, Donald Claycomb, for a waiver if they feel the test is not applicable for their field or major.

Pemberton said the intent is to prepare students for careers "where a drug free workplace is prevalent."