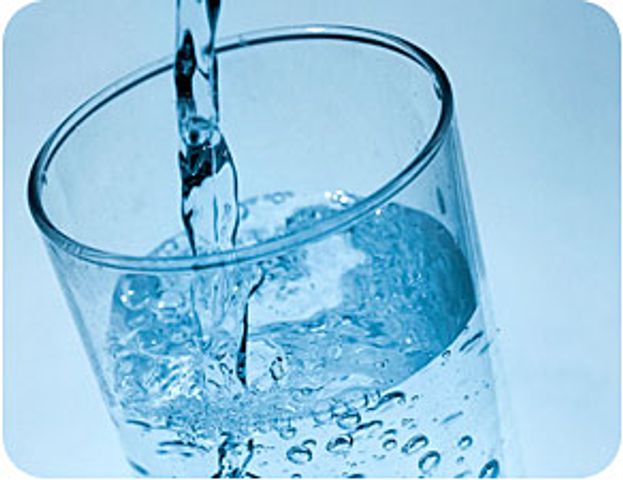 COLUMBIA - Many U.S. cities use fluoride in the water supply to prevent tooth decay, and have  for decades, but some Columbia residents want the chemical out of their water.

Amy Bremer, a chemical engineer, is one resident that recently brought the issue of fluoride to the Columbia City Council. Bremer claims the practice of adding it to the water supply is mass medication and it's unecessary.

"The CDC actually said, based on a number of studies, said fluoride is only effective topically, not when ingested. So, swallowing it doesn't do anything positive for you so from that aspect, water fluoridation is a pointless practice," Bremer said.

But on the Centers for Disease Control and Prevention website, it states that water fluoridation is a "safe and healthy way" to prevent tooth decay.

Dana Clemons, a dental hygeinist for Missouri Sedation Dentistry, said she expects to see more patients with cavities if the city stops adding fluoride to the water. Clemons added the importance of fluoride in the water starts at a very young age.

Bremer, who is six months pregnant, disagrees and said she worries fluoride could be harming her children.

"My three-year-old loves to take a bath every night and so every night when I put her in the bathtub I think about that, you know, she's basically getting a dose of fluoride that I can't control," Bremer said.

Fluoride can cause dental fluorosis, a change in the appearance of tooth enamel, in children and Bremer is concerned it might harm the bones inside the body. She said while dentists may still be in favor of fluoride, it does not mean it is safe.

"People put a lot of faith in their dentists and doctors, but you know, again, if they're not keeping up with the literature...you can know just as much as they do on a particular subject," Bremer said. "You might not be able to fill a tooth, but you can certainly read the literature."

Last year, Kacprowicz said the city spent $47,000 to add fluoride to Columbia's water.  She added, however, that cost is a very small portion of the organization's budget and stopping fluoridation is ultimately up to the city to decide.

"It's really up to the community on whether they want us to continue to add fluoride, there still will be a small portion of fluoride because it's a naturally occurring substance in this area." Kacprowicz said.

Columbia's health department is consulting with Bremer and conducting research on both sides of the issue. It expects to give a report to the board of health by January and the city council will then vote whether to stop fluoridation in February.