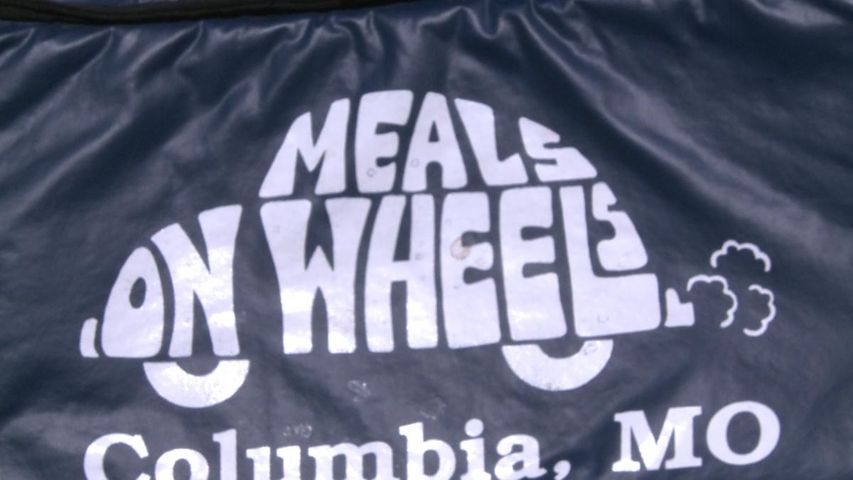 COLUMBIA - Eight agencies in Columbia that had not been funded by the United Way before found out Wednesday they would be receiving funding in 2013.

But the new funding announcement brought back complaints from  Meals on Wheels and the MU Adult Day Connection, both of which were told in February they would lose funding due to the United Way's new focus on funding youth projects, among others.

Meals on Wheels Executive Director JoNetta Weaver said, "We realized that senior services were going to be cut from that because community impact is really dealing with the impact that they can have on children and teens, and we serve a population that is senior adults, so we recognize that was not going to fit in the United Way plan."

She said that the funding received by United Way made up about 17 percent of the agency's budget. She said the agency's main goal will still be to supply services as best as possible, and will be looking for agencies to help Meals on Wheels with that process.

"We have talked to our current donors, and asked them to step up a little bit more in that regard. But we really feel like the community understands that we do still need to take care of our seniors, so we know that there are people out there that will do benefits for us," Weaver said.

Some new agencies that will now receive funding are Love Inc. and the Columbia Housing Authority, Powered by Moms, Columbia Montessori, Mid-Missouri Legal Services, Youth Empowerment Zone and the Center for Urban Agriculture.

Heart of Missouri United Way Executive Director Tim Rich said the United Way will be able to allocate about 3.2 million dollars between 32 different agencies in Missouri based on their need. He said the organizations receiving funding generally tend to be organizations that deal with such issues as hunger and education assistance.

When asked why Meals on Wheels was not being funded, Rich told KOMU 8 News it was because the agency did not submit an application for funding in 2013.