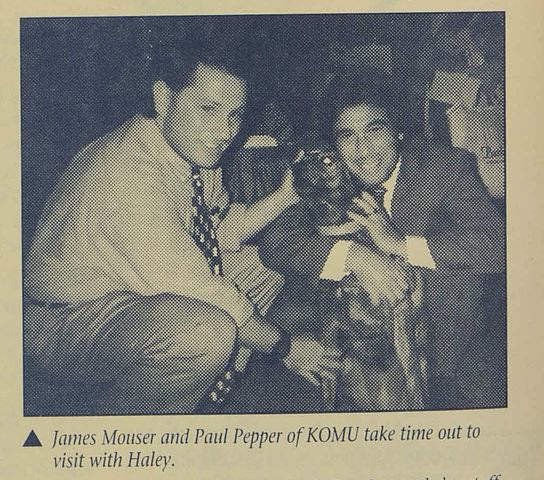 COLUMBIA - The Central Missouri Humane Society is celebrating its 75th anniversary, but its leadership isn't content with where the shelter is.

The animal shelter opened in 1943, and has been in its current location on Big Bear Boulevard since 1976.

The humane society recently completed an assessment of its facilities, and determined a new building was needed to take on the challenges of the next 75 years.

Joe Ritter, CMHS Board President, said in an email the ideal place would be on Strawn Road in Columbia. The land was donated to the city by Larry and Brenda Potterfield last year.

The board submitted a proposal to the city council, where it is currently being considered.

"As the population has increased, so has the amount of pets in the community, in addition to stray or unwanted pets," she said.

It's the only open-door animal shelter in Boone County.

"We really want to be a community asset to the people of Columbia, they've been so supportive of us," she said.

It's unclear how many pets CMHS has helped find a new home for in 75 years. The shelter website says the shelter had 2,350 adoptions in 2017 alone, with a 95 percent placement rate.