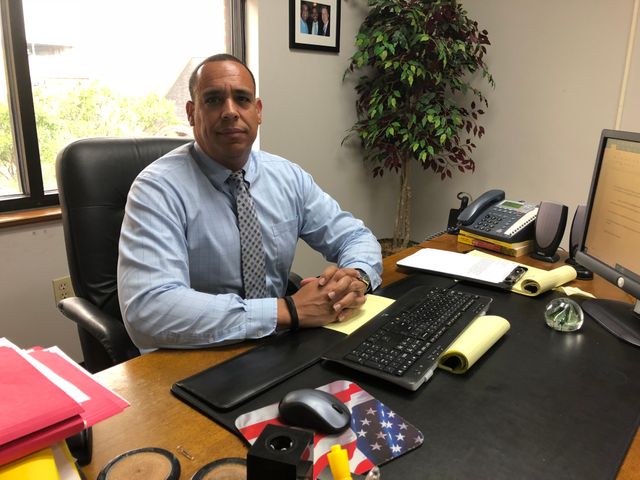 Flipping, according to attorney David Tyson Smith, is when a defendant provides information to the state or the federal government about another defendant. The goal of the government is to gather information on the person at the top doing the most damage.

"They'll say, 'I'll give you information about somebody else if in return, you give me a better deal.' Often times when people do that, it's rarely put in writing, so it's off the record sometimes when that happens," Smith said.

"Donald Trump does not want the people in his inner-circle turning on them. He does not want them providing information, providing evidence," Smith said. "Here's what happens. They get Cohen, and they say 'you're looking at a lot of time unless you tell on Donald Trump,' and so he's obviously going to do that to get out of trouble."

Attorney Dan Viets thinks that making flipping illegal could be acceptable in cases where there is no violence or no identifiable victim. But politically, he doesn't see it going anywhere.

"In reality, it's not going to gather any political support from either sides. The job of federal prosecutors would become harder," he said. "It would force the prosecutors to prove their cases with evidence other than the testimony of other co-defendants. Many if not all federal prosecutions depend on one defendant testifying or at least offering to testify against another defendant."

President Trump also told "Fox & Friends" that flipping gives defendants an opportunity to "just make up lies." Viets agrees that in some cases, that can be true.

Smith argues that this isn't always the case, because the defendant's comments still have to be tested under oath.

"The veracity of his comments is going to be tested in front of a jury and in front of a judge," he said. "Donald Trump's lawyers will have an opportunity to cross-examine Michael Cohen. So whatever Cohen says, he will have the opportunity to be cross-examined to find out if he's telling the truth. So, if Trump is really telling the truth about everything he's doing, he should have nothing to worry about."