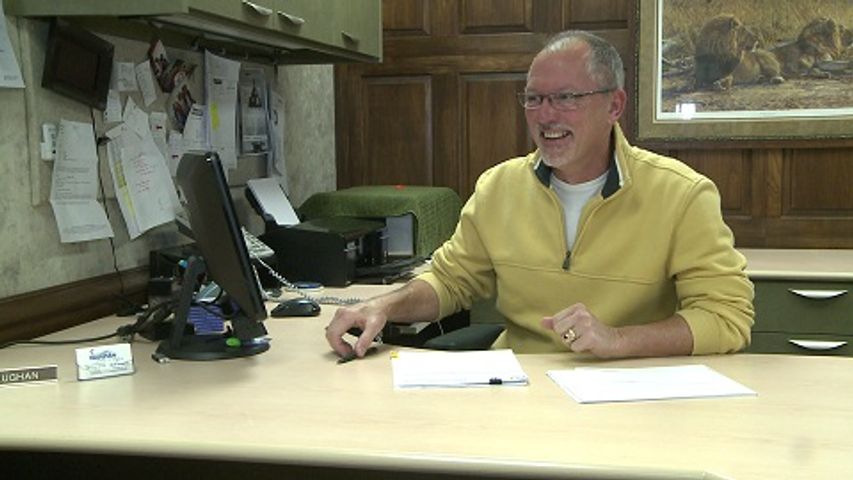 JEFFERSON CITY - When the owners of Vaughan Pools and Spa switched credit card companies last February, they thought they would be saving money. After being approached by a sales associate for Heartland Payment Systems, owners Cathy Crocker and Rick Vaughan were optimistic about the deal they were offered. However, when they had issues with billing later that year, they decided to check over their paperwork.

When the owners contacted Heartland, they were told the sales associate altered the number before the paperwork was turned in to the company.

"Since it was such a small alteration, we didn't notice it for seven months," Vaughan said.

Though Heartland could not discuss the case, Vaughan said employees apologized, refunded the difference, and also informed Vaughan the sales associate that worked on the case had been fired. Since then, Vaughan's business has switched its credit card company, and he is glad the matter is resolved. However, he is also concerned this could be happening to other businesses without their knowledge.

Mike Odneal with the Better Business Bureau said this problem could happen to any business.

"We have seen quite of few examples of businesses who have signed contracts with credit card processing companies, or credit card agencies of some sort that promise one thing, but don't deliver what's actually been promised," Odneal said.

Odneal also gave tips of some ways small businesses can protect themselves:

Also, if a business suspects there is a problem, it can file complaints with the Better Business Bureau and the Attorney General's Office.