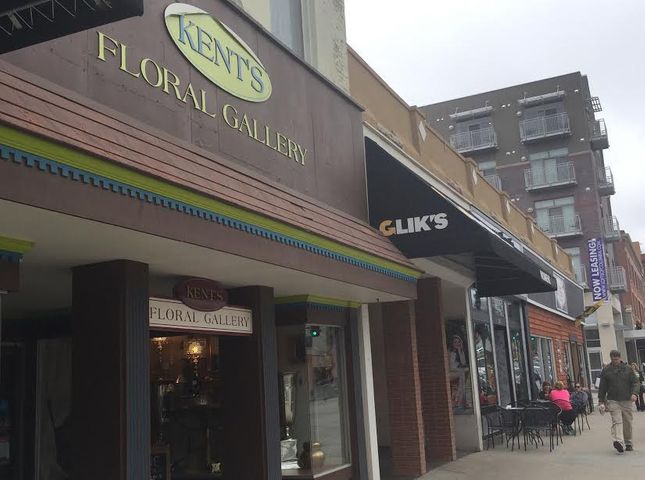 COLUMBIA - Local same-sex couples and businesses spoke out Wednesday about proposed revisions to the anti-LGBTQ amendment that resulted in the longest filibuster the Missouri legislature has every seen.

The SJR39 revisions passed by the Senate include government protection for businesses and individuals that refuse to provide services to members of the LGTBQ community if they cite a religious belief.

The amendment also includes protection to shield clergy and places of worship that decline to participate in same-sex weddings.

Wendy Savley and Dr. Stephanie Logan, who have been partners for four years, said they are shocked by the resolution. The couples' wedding is just months away.

"It scares me so badly," Logan said. "Where is the line that we draw that says, you can refuse services to these individuals and this population of people, and these marginalized individuals, where do we draw the line?"

Some local businesses said it would be hard to make the decision on what is right and fair for people on either side of the debate.

"I think it is a two-edged sword," said Kent Anderson, owner of Kent's Floral Gallery downtown. "It's kind of difficult because I understand that the community also needs to be treated fairly, but they have to take into consideration the feelings of the Christian community."

Anderson said if there's a situation where an individual is denied because of their sexual orientation they should go to another shop.

"Check other places, don't get angry and don't cause a scene," he said. "It's hard when you have religious beliefs and these people who feel that they're being discriminated against, it's a sticky situation."

The proposed revisions are final, but the Senate is waiting for one more vote that's scheduled for Thursday before the amendment can move to the House for a vote.

A simple majority is needed in both houses, meaning when it moves to the House only 82 members will need to say yes.

Rep. Stephen Webber, D-Columbia, said, although he is not in favor of the resolution, he expects it to pass the House.

"As Missourians we need to value all of our people," Webber said. "Enshrining discrimination in the state constitution is mean spirited, short sighted, and wrong."

The debates began Monday afternoon and went on for more than 30 hours until Wednesday morning.

The full-text of the proposed amendment includes the original and revised versions of the resolution.