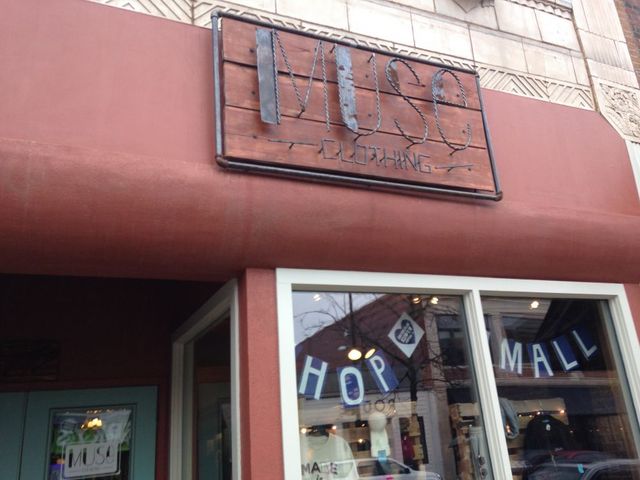 ShopperTrak's Chief Revenue Officer Kevin Kearns said, "From our data, we saw greater retail sales generated prior to the Black Friday weekend, which is a result of retailers successfully elongating the holiday season. Ultimately, while many question the ongoing relevance of Black Friday, it is still the biggest sales day of the year and signals the start of the holiday shopping season.”

Nickie Davis owns Muse Clothing in downtown Columbia. She said their crowd of shoppers seemed to be relatively similar in size to last year's Black Friday crowd. Davis said the rainy weather on Friday may have hurt their business a little, but she was even more pleased with Saturday's turn out.

"Small Business Saturday just brings out faces you don't see typically, they're just really focused on trying to hit the smaller stores they don't think they hit throughout the rest of the year," Davis said.

Despite the expected price cuts during the holiday shopping season, Davis said, as a small business it's very hard to cut prices a lot and let people know they actually are presenting a great discount.

"Here we try and be a little bit more specific and let people know they can leave knowing theres only six more of these, not everybody in town is going to be wearing the same exact jeans that you're wearing," Davis said.

Davis said Cyber Monday is a very calm day in the store, but it acts as a cherry on top to end the busy holiday shopping weekend by boosting their sales for one more day.

Down the street, Alexandra Weishaar, the General Manager at Woody's Clothiers said they also did about the same amount of sales between this year and last year.

Weishaar said they can't make huge price cuts either. However, this time of year is the end of their season, and they don't want to hang on to clothing and merchandise past the season.

"It's a good opportunity to make sure that we clear out a bunch of stuff and not get stuck with anything for the next season," Weishaar said.

This is both Davis and Weishaar's third Black Friday weekend running businesses in downtown Columbia.