Local Businesses Give to Japan 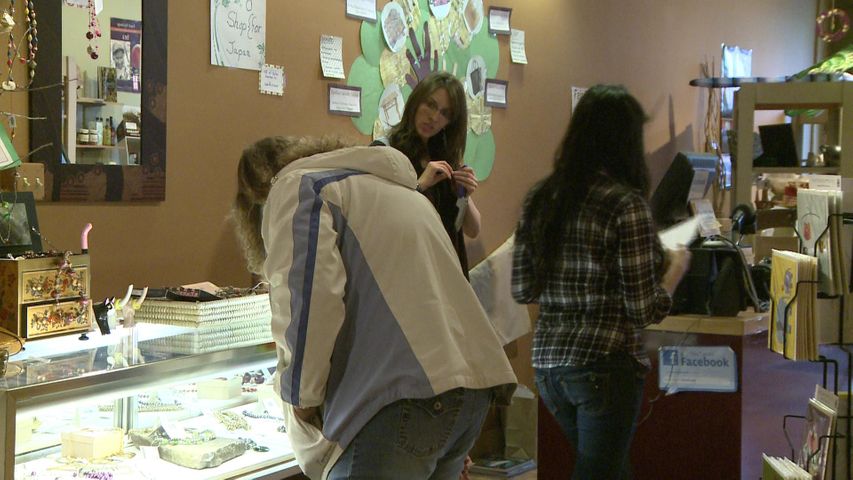 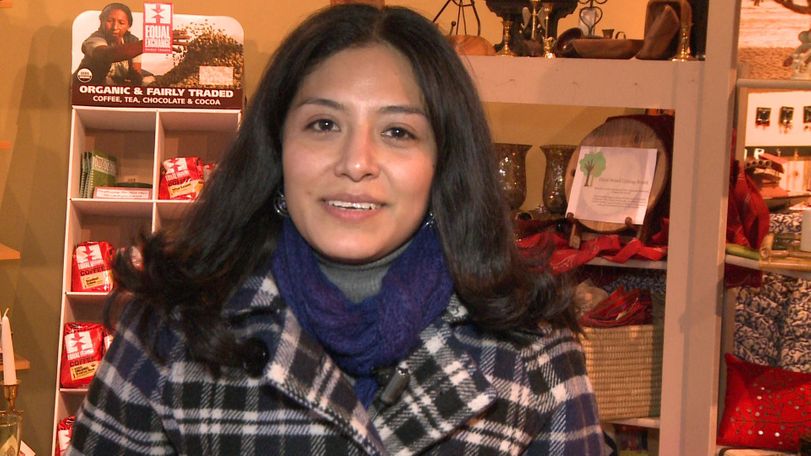 COLUMBIA- Mustard Seed Fair Trade and Makes Scents in downtown Columbia are donating ten percent of their Friday night and Saturday profits to Japan. The two stores are the only ones participating in the District. Jessica Canfield from Mustard Seed says the idea was last minute.

"Hopefully in the future, similar efforts will be a district wide kind of effort," said Canfield.

Mustard Seed Fair Trade and Makes Scents are giving the proceeds through WorldVision- a group that focuses much of its effort on children. Canfield said she wasn't sure how many customers the event would draw in, but she said any amount of money made is worth it for the cause.

"I'm sure it won't have a grand, overarching impact in relief efforts as a whole," said Canfield, "really it's just about empowering consumers to use their dollar in a productive way."

Gaby Renteria, a Mustard Seed customer, said she hopes both of the shops are successful this weekend. Renteria also added that while Japan is a wealthier nation, they still need aid, much like Haiti did after the 2010 earthquake.

"People who live in very small towns perhaps don't have the same access as people in the big cities," said Renteria, "I think you should still try to donate or help in some way."

Mustard Seed Fair Trade and Makes Scents started the event Friday night at five and it will go through Saturday night.