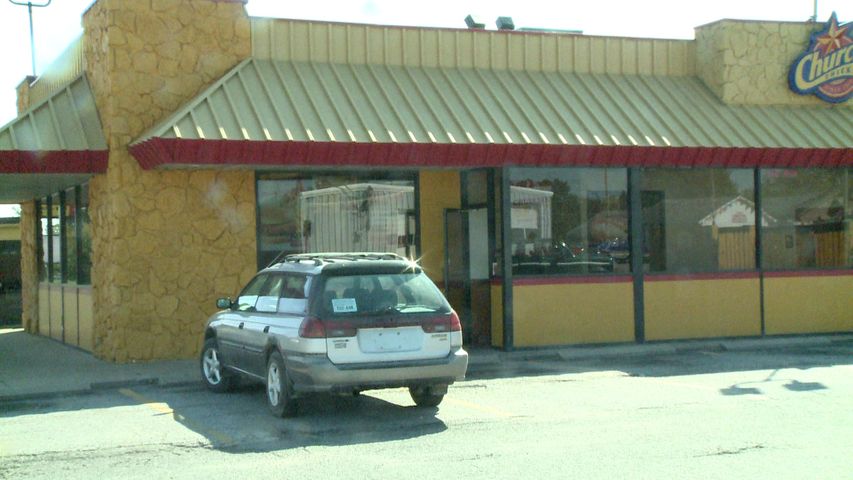 Police are tracing the robberies to one suspect. A Domino's employee said the suspect ran across their parking lot and tried to enter through an employee entrance, which required a code. When the door would not open, he entered through the customer entrance and demanded money out of the register. Domino's only keeps $75 in their register, in case of situations like this. Church's Chicken was taken for $130. Police do know the amount taken from each location, but those numbers are not being released.