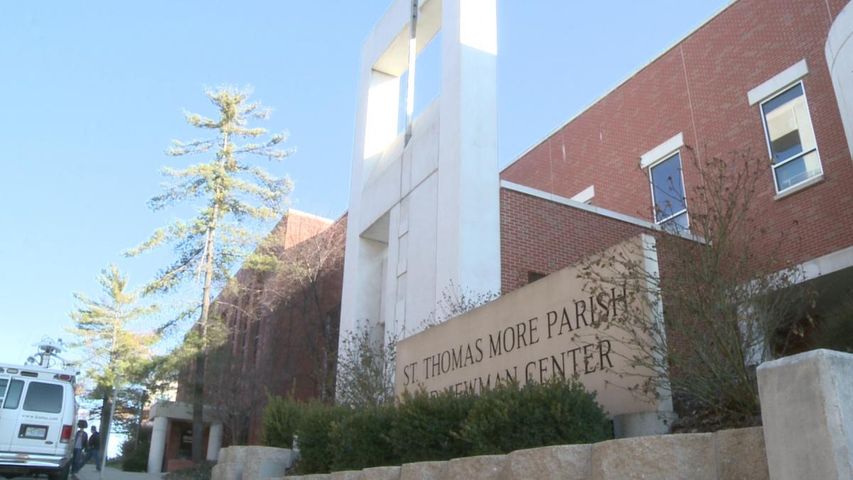 COLUMBIA - Thirty people filled the Newman Center lounge Wednesday upon the announcement of the new Pope.

From students to the elderly, all in attendance seemed elated with the decision to elect former Cardinal Jorge Bergoglio as Pope Francis I. He is the first Latin American and first Jesuit Pope ever elected.

The Newman Center is located on the University of Missouri campus. It allows students easy access to practice their Catholic faith.

The young adults in attendance connected with the newly-elected 76 year old. The room buzzed with updates on all forms of social media. Many in attendance expressed their appreciation for electing an Argentine pope, due to the fact that World Youth Day will take place in Argentina later this year.

World Youth Day is an event organized by the Catholic church where practicing Catholics join together to celebrate their interpretation of Catholicism.