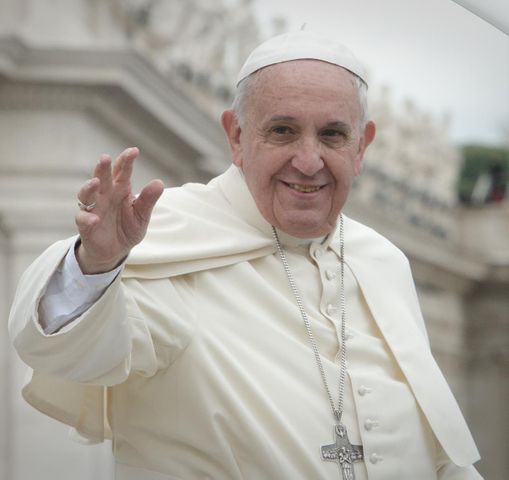 COLUMBIA - Local priests and pastors said the pope's new stance on abortion announced Tuesday remind people of the need to forgive and not punish.

Pope Francis said he is letting all priests in the church's upcoming Year of Mercy absolve the "sin of abortion" if women seek forgiveness with a "contrite heart." It is part of the Holy Year of Mercy, which runs Dec. 8 through late November 2016.

"The pope wants to make it clear that all priests have permission to absolve abortion during this year," said Michael Flanagan, associate pastor at Our Lady of Lourdes Church.

Flanagan said the pope's statement also affects the hierarchy in the Catholic Church. Before, those involved with an abortion were excommunicated from the Catholic Church, and only a bishop could lift the ban. The new policy suspends the bishops' power to prohibit priests from giving forgiveness.

Joseph Corel, vicar general for the Diocese of Jefferson City, said, "Pope Francis is saying this is a grave sin. This is wrong, and you should never do this, but if you do this, it means I want to you to be healed and reconciled."

A new poll by the Public Religion Research Institute shows 51% of American Catholics say abortion should be legal in all cases, while 45% say it should be illegal.

"We are polarized right now," Flanagan said. "We need to take time for mercy and to talk while not being so angry at each other."

Local members of the Catholic Church said the comments by the pope are meant to create more understanding and reduce divides in the world.

"We are here to forgive, and we all need forgiveness," Flanagan said. "In particular, all those who are suffering or feel isolated, he is trying to bring them back into the community."

Pope Francis said in a letter Tuesday he has met many women bearing "the scar of this agonizing" decision to abort.

Corel said he hopes the pope's comments will allow people from both sides of the abortion debate to have a conversation without anger and hatred.

"If you can look at the two philosophies, the two viewpoints, and see if they can actually dialogue, then I think this goes a long ways," Corel said.